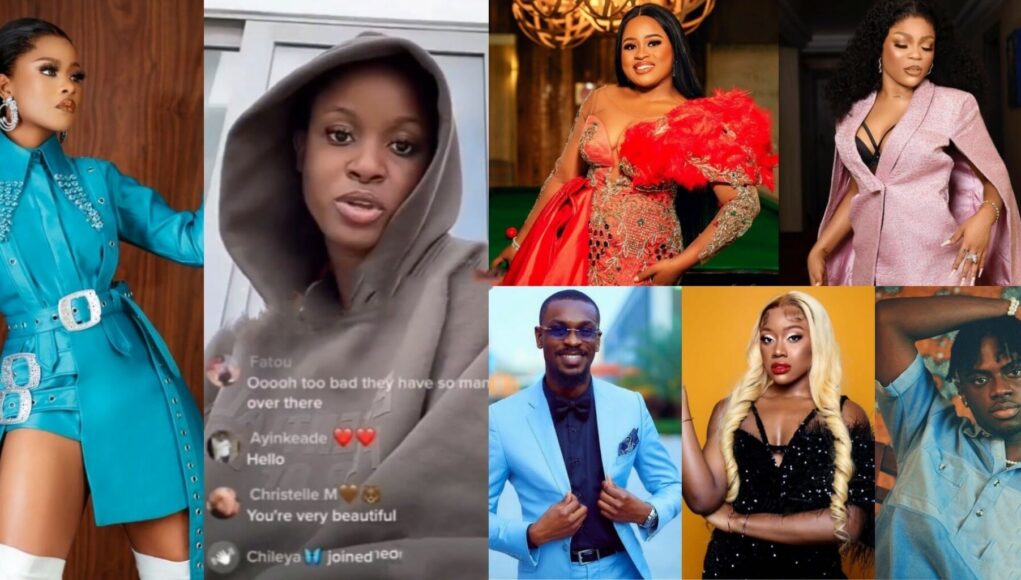 BBNaija 2022 star, Bella Okagbue, recently admitted on social media that things had turned sour between her bestie Phyna and some co-reality stars.

Phyna on Saturday unfollowed some of her colleagues on Instagram platform, where she didn’t disclose her reasons for the action.

The Level Up show winner hit the unfollow button against her co-reality stars such as Adekunle, Amaka, Bryann, Khalid, Daniella, as well as her close buddy Chi Chi.

However, Shortly after Phyna unfollowed these people, Chi Chi unfollowed her and took to her social media page to throw shade at Phyna.

Speaking on the brouhaha amongst her former Ex-housemates, Bella Okagbue in an Instagram live session, revealed that Phyna took the decision after the hurtful words she heard and things she saw these people do.

The Season 7 2nd runner-up added that Phyna is just like her who doesn’t hide her feelings or pretend.