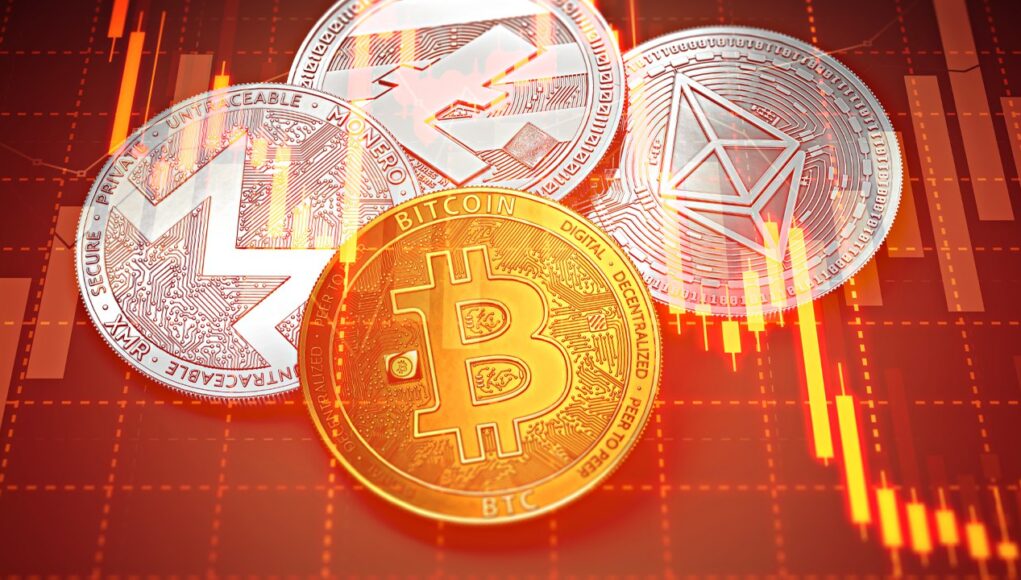 According to statistics, daily cryptocurrency trade volumes have dropped significantly during Dec. 2022. On Jan. 1, data shows that $22.95 billion was traded in the last 24 hours, compared to double that amount, $54.78 billion, two weeks earlier. On November 8, 2022, 54 days prior, amid the FTX collapse, global cryptocurrency trade volumes were approximately $115.33 billion.

Crypto Trade Volumes End 2022 46% Lower Than the Month Prior

Cryptocurrency trade volumes worldwide have significantly declined since the beginning of the year. For example, on Jan. 2, 2022, one year ago, the global trade volume for the 24-hour period was approximately $70.48 billion, according to archived coingecko.com statistics. Today’s 24-hour volume worldwide is 67.43% less at $22.95 billion. In addition, 71.63% of all trades on Jan. 1, 2023, were paired with the cryptocurrency economy’s stablecoins.

While all the stablecoins today represent $16.44 billion in trade volume, tether (USDT) commands $12.45 billion, which equates to 71.63% of the aggregate on Jan. 1, 2023. Two weeks ago on Dec. 15, the global trade volume was $54.78 billion and a good majority of those trades were in stablecoins as well. Cryptocurrency trade volumes have been declining since Jan. 2022, with monthly spikes in May, Sept., and Nov. 2022. The November spike occurred amid the chaos surrounding FTX’s insolvency, and there were significantly higher daily trade volumes at that time. Data from The Block’s crypto exchange volume (legitimate index) shows that Oct. 2022 had $543.67 billion in volume, while Nov. 2022 saw an increase of approximately 23.79% to $673.01 billion. Now that Dec. 2022 is over, statistics show that Dec. 2022’s total volumes were around $357.48 billion, or 46.88% lower than the previous month.