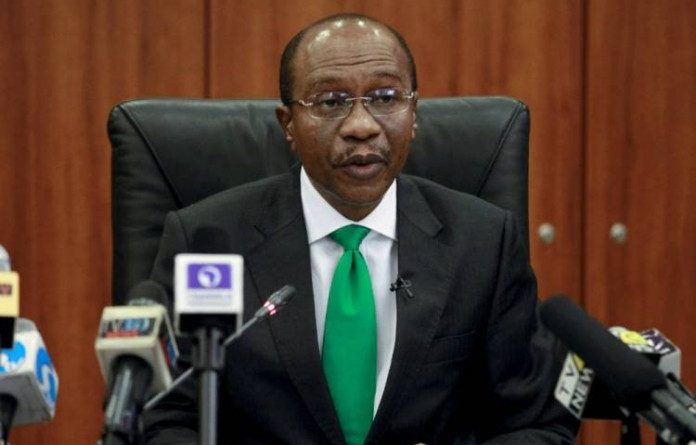 Godwin Emefiele, governor of the Central Bank of Nigeria (CBN) has asked the court of appeal in Abuja to set aside an order of a federal high court compelling his appearance in a $53 million judgment debt proceedings.

The dispute stemmed from an alleged $70 million judgment against Linas International Ltd for the lawyer’s (Joe Agi) assistance with the Paris Club refund.

Emefiele was said to have only released $17 million, leaving an unpaid balance of $53 million.

A federal high court, had on January 23, 2020, ruled that the CBN governor must appear “to be examined on oath touching the means you have or have had, since the date of the said garnishee order absolute, to pay the balance of $53 million now due and payable under the said garnishee order absolute and also show cause why you should not be committed to prison for default in payment of the said sum”.

In October 2022, Agi, through his counsel Isaac Ekpa and Chinonso Obasi, filed another application against Linas International, minister of finance, and the CBN, seeking “an order directing the inspector-general of police to arrest Emefiele and bring him to court alongside his lawyers: Damian Dodo, Audu Anuga, all Senior Advocates of Nigeria, and Ginika Ezeoke, Jessica Iyoke, Abdullahi Afolayan, and Olayemi Afolayan”.

The court granted the application and ordered Emefiele to appear in court on Wednesday, January 18.

However, at the court session on Wednesday, the case was adjourned to March 20.

Following the adjournment, the CBN governor, in his appeal dated January 12 but filed on January 13, 2023; contended that the trial judge erred in law and occasioned a miscarriage of justice when it made an order compelling his attendance in court.

Emefiele through his counsel, Damien Dodo, informed the court that there are two pending appeals marked CA/A/476/2018, and CA/A/23/2020, which are appeals against the judgment sought to be enforced by the judgment creditor.

Consequently, he argued that the proceedings to compel his appearance after appeals have been entered strips the trial court of the jurisdiction to preside over the same subject matter.

Emefiele equally submitted that the trial judge erred when he ordered him to personally appear in court without determining one way or the other, his application challenging the jurisdiction of the court.

The appellant further said the lower court erred when it made an order compelling his appearance in court on January 18, 2023, when he is not a party to the suit before it.

He, therefore, prayed the appellate court to allow his appeal and set aside the orders made by the federal high court.