Home News 2023: As his popularity surges across Nigeria’s North-west, can Rabiu Kwankwaso shock... 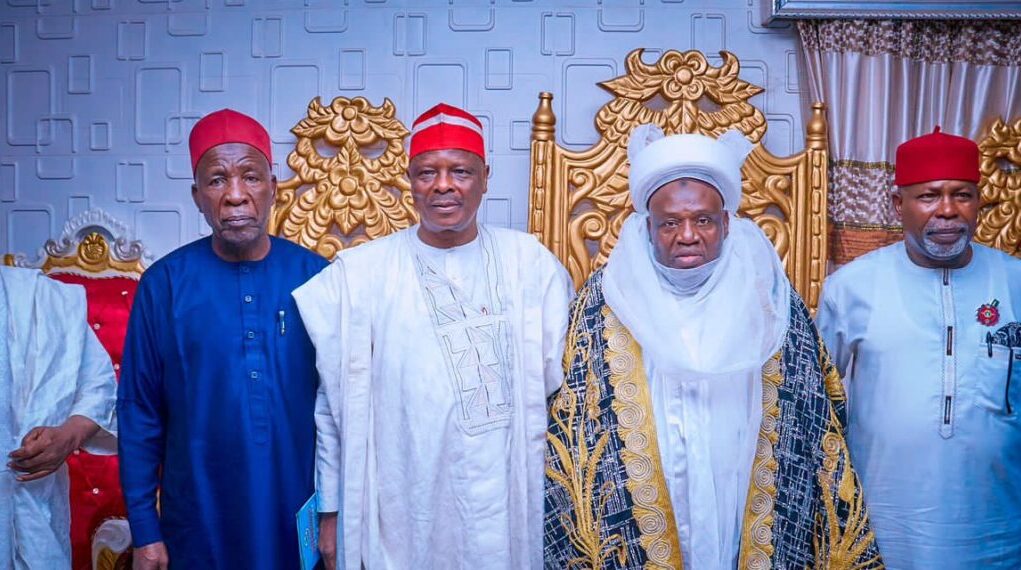 Shahidu Anka believes his party’s – the New Nigeria Peoples Party (NNPP) – presidential candidate, Rabiu Kwankwaso, has what it takes to be the next president of Nigeria.

So strong is Mr Anka’s conviction that he quit his civil service job to join the growing recruits of Mr Kwankwaso supporters across northern Nigeria.

“We have a candidate we can defend. Someone we know has less political baggage than the other presidential candidates,” Mr Anka told PREMIUM TIMES.

Mr Kwankwaso, a former governor of Kano State and an ex-minister of defence, is not new to politics but the party he chose to run under is. This means unlike the two leading parties – the ruling All Progressives Congress (APC) and the main opposition party, the Peoples Democratic Party (PDP), the NNPP lacks the reach, structure and perhaps the resources to tussle in every arena.

Though the NNPP says its reach extends all over the country, it has focused its attention on the country’s North-west region, Nigeria’s highest voting region, where it is most competitive.

Though he was at one time or another, a top member of both parties, to many of his supporters, Mr Kwankwaso is a deviation from the corrupt status quo, which the APC and PDP represent.

In 2015 Mr Kwankwaso contested to become the APC presidential candidate but lost to President Muhammadu Buhari. But Mr Kwankwaso, who was the runner-up during the primary, said it helped to catapult him into national reckoning.

Similarly, he contested to become the PDP candidate in 2019 but lost to Atiku Abubakar, who is yet again the candidate of the main opposition party.

He left the PDP and joined the NNPP last March after he lost out in a tussle over the control of the zonal structure of the party to the Governor of Sokoto State, Aminu Tambuwal.

So is Mr Kwankwaso’s charisma that in less than a year after he joined the NNPP he has transformed the party into the main opposition party in his native Kano State. In that period, he has also shown naysayers who said his influence only ends in Kano, that his appeal transcends the commercial centre of northern Nigeria.

So, what makes Mr Kwankwaso tick?

He is considered by many as one of the best governors the state has had in terms of infrastructural development. Kano State governor, Abdullahi Ganduje, his arch-rival, attested to the fact that he and Mr Kwankwaso are the “architects of modern-day Kano State.”