Home Entertainment “Many Ladies Rushed Into BBNaija to Market Themselves Because They Only Have... 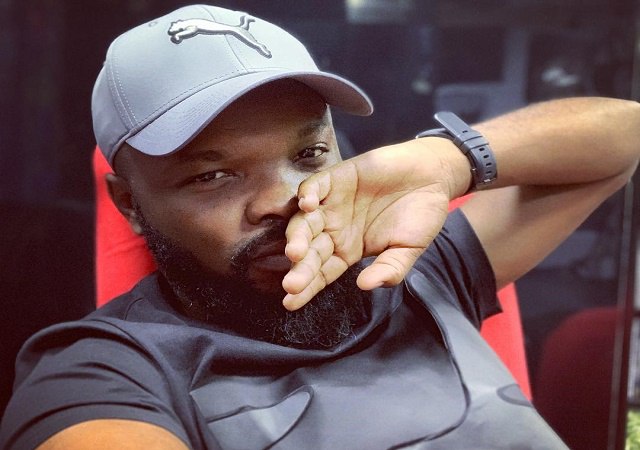 On Air personality, Nedu has once again drops another bombshell with his revelation on why many ladies go into BBNaija.

During his recent  interview with Big Brother Naija ‘Level Up’ housemate, Doyin, Nedu revealed why many ladies rush for the reality star.

He avowed that many are there to market themselves sexually as they only got sex to offer.

Nedu opined that BBNaija is good at skyrocketing people into fame but it doesn’t give them a long lasting platform.

“The reason why many go to BBN is because they are hungry. Do you know what Big Brother does for you, it takes you from here and shoot you up but there is no substance to hold you unto.

It’s only sex many of them have to offer, they intentionally go there just to get customers”.

This isn’t the first time the OAP has taken a swipe at female reality stars.

Although, not mentioning names, Nedu hinted that the celebrities are former BBN housemates. According to him, his friend was paid a BBN housemate 3million naira to talk with him and gave her $15,000 after sleeping with her.

He stated that the celebrities expect him to give silence and he respect them enough not to give away their identity.

Uzoamaka reacts to his revelation

Reacting to it, Uzoamaka took to her Instagram page to share stunning photos of herself. She left a shady caption, addressing his bombshell revelation.

Uzoamaka assured her fans that she made sure she locked the door.

“I MADE SURE THE DOOR WAS LOCKED….TRUST ME!”.