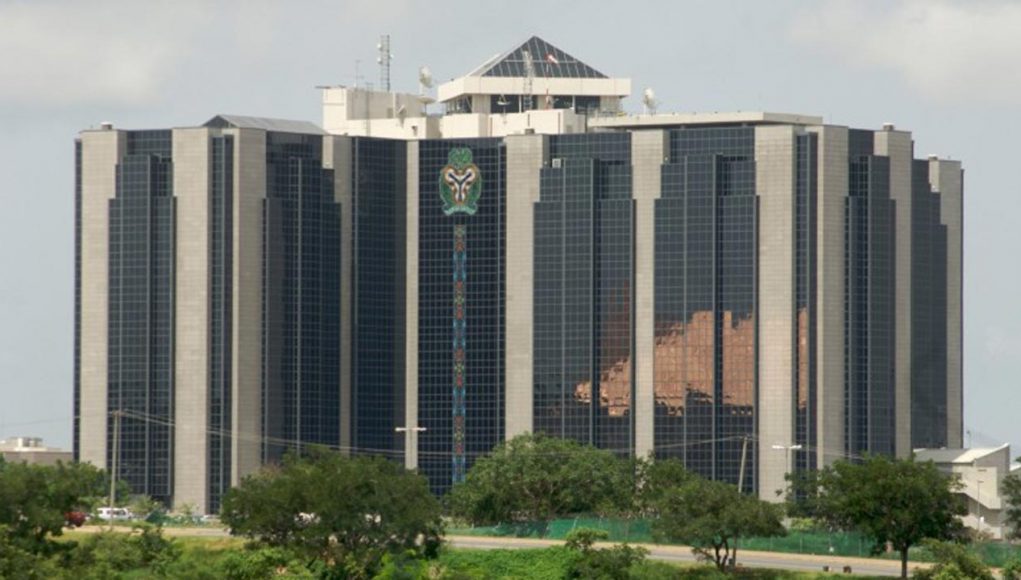 Geoff Iyatse, GuardianNGThe Federal Government has disregarded the Central Bank of Nigeria Act (2007) as it moves to restructure its estimated $25.6 billion (an equivalent of N9.7 trillion) overdrafts with the monetary authority into a 30-year debt.

The amount, which sources said is unverifiable and could have been discounted following the high level of secrecy around the processes leading to the loans, consists of the existing short-term advances granted by the apex bank.

Government may have, by the facility restructuring, heeded the warning by International Monetary Fund (IMF) and Fitch that the mounting overdrafts were responsible for the accelerating inflation, which hit 16.47 per cent in January.

Like its procurement process, the planned loan liquidation faces major legal hurdles, among which is the CBN Act 2007 that spells out how advances extended to government should be treated as well as repayment processes.

The CBN-enabling law also mandates government to offset any advance before the end of the financial year it is granted. Failure to repay, according to the law, the government should be deprived of accessing the window to plug its funding gap.

Godwin Owoh, a professor of applied economics who worked with a former CBN governor, Prof. Charles Soludo, as an advisor and was actively involved in the drafting of the Act, said the section was included in the statute as a safeguard against macroeconomic distortion by Ways and Means (W&M) financing, which is equivalent to printing unearned money to spend.

But he lamented that the Federal Government had, in the past few years, disregarded the legal caution, inflicting pains on millions, as inflation ballooned on the wings of blatant abuse of W&M facilities.

The government, it was learnt, has chosen to settle for a long-term debt, as the current fragile fiscal stance does not support an immediate repayment. But experts have warned that converting unearned short-term facility into a long-term debt is suicidal as “the asset is worthless.”

As government defers its responsibility indefinitely — as many do not believe it would be able to pay up even within 30 years — economists have also warned that the securitisation plan, as disclosed by the Debt Management Office (DMO), would put enormous pressure on future generations who are ill-prepared for the demand.

Owoh said, “the arrangement portends moral hazards for DMO” to seek an extension of the repayment of the overdrafts to 30 years. It is worse, the economist said, that Nigerians are subjected to unbearable taxation.

“Yes, Nigeria’s explicit taxes are among the lowest in the world as argued by the government. But the covert tax burden inherent in the culture of self-sourced infrastructures such as power and water is almost unbearable.”

In a tax engagement recently, the President of the African Development Bank (AfDB), Akinwumi Adesina, said both direct and indirect taxes have dire consequences for payers and that implicit taxes are a huge challenge to Nigerians.

That the taxes are not judiciously used, experts have complained, leaves the people with so many unbearable pains and consistently pushing the future generations to the brink.

The converted CBN’s advances will expand the existing public debt liability by a staggering 30 per cent. Added to the existing debt, which stood at N32.2 trillion as of last June, the total public debt estimate would be N42 trillion.

The Guardian reported last week that the Federal Government had agreed to the conversion of its stock of overdrafts with the Central Bank into long-term debt to create semblance of transparency around its dependence on Ways & Means funding.

The debt will be exchanged for 30-year notes issued to the central bank, Patience Oniha of the Debt Management Office reportedly said. The converted debt would be amortized over 30 years starting with a two-year moratorium, Oniha reportedly told Bloomberg.

The increasing reliance on the Central Bank of Nigeria overdrafts has come with untoward macroeconomic instability, the IMF and Fitch said via separate reports issued recently.

With the GPD slipping from N71.38 trillion in 2019 to 70.01 trillion last year, the debt-to-GDP ratio would have ballooned to 60 per cent when the Federal Government and the CBN eventually finalise the loan restructure the deal.

But experts are also worried that the bigger devil is even several contingent liabilities of the Federal Government. For instance, the government is indebted to teachers, university lecturers and other public servants to the tune of several billions of naira.

During last year’s teacher’s day, President Muhammadu Buhari approved a special salary scale for teachers across the country. The implementation, like many other commitments in form of special allowances and wage increments, is yet to be implemented. These, Owoh said, constitute some form of debts but are often undocumented.

The professor said the new plan is “an indication the government has gone bankrupt, a state worse than insolvency,” showing the country is on the brink of failure.

He continued: “It shows that the CBN is captured, hence, made to extend credit to the government over and above the stipulations of a normal monetary policy and its enabling law. Its independence is consequently surrendered willingly to political authorities. The 30-year instrument is being created without a current year cash flow reflow implications. This is a further violation of the Fiscal Responsibility Act (2007) and a sad day for the economy. I cannot relate this trend to any known trend in economic history.”

On the way forward, he said, “an economic indemnity should be required of the government, the CBN and DMO that all desirable professional and ethical standards are in place and that all aspects of the transaction pass the utmost good faith test.”

An energy economist and public commentator, Bala Zakka, also described the planned conversion of the short-term funds to long-term facility as the height of irresponsibility.

“While nations like Norway, Saudi Arabia and Qatar are planting seeds of growth and development for their future generations, Nigerian leaders are busy planting the seeds of debts, and slavery for citizens,” Zakka said.

Still, Sheriffdeen Tella, a professor of Economics at the Olabisi Onabanjo University, suspected the government was desperately seeking to clear the way for fresh loan hiding under the cloak of restructuring of existing ‘bad loans.’

“It is high time the government stopped borrowing its way out of financial problems. It should look for new ways of generating revenue or income as Lagos State did when the FG blocked its fund under President Olusegun Obasanjo’s administration. The government should seek a way out of this from its economic team,” Tella suggested.

An ex-Director-General of the West African Institute for Financial and Economic Management (WAIFEM), Prof. Akpan Ekpo, said the government ostensibly embraced the long-term payment option because its current cash flow cannot support the short-term payment intended by an overdraft.

But he expressed concern that the government would be leaving “so much” liabilities for which the future generations are least prepared for the tough responsibility. He said the decision amounts to “postponing the evil day” and that the burden could only be lighter if the process is transparent and subsequent loans are invested in infrastructure to boost future production.

There is also the fear that the envisaged asset could turn to a dark long-term pseudo-instrument and the possibility of discounting the real amount, except an independent party joins the tripartite team – FG, CBN and DMO – to serve as the public eye.