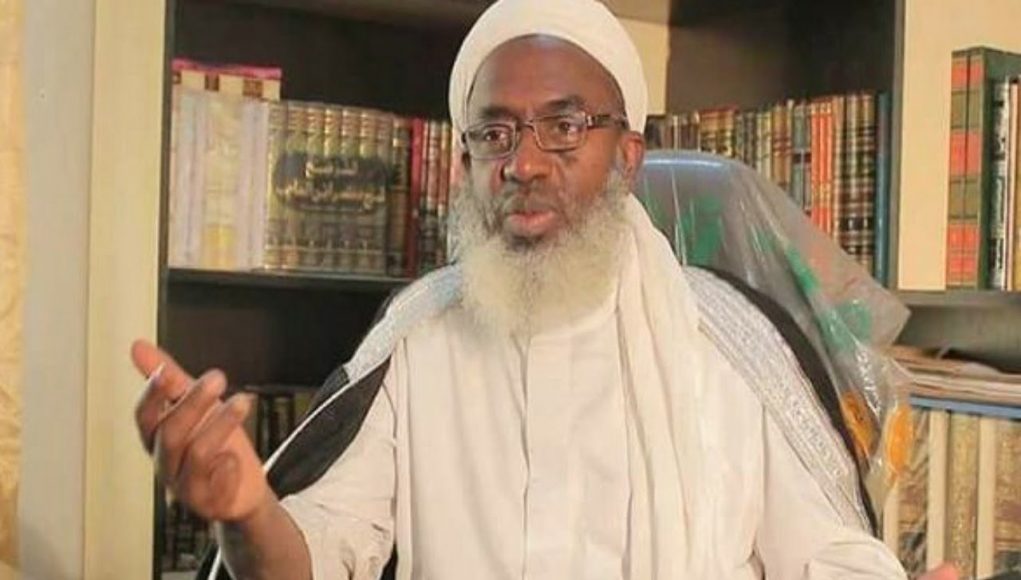 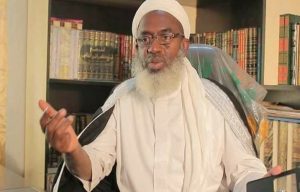 Gumi said kidnapping school students was a lesser evil when compared to the ransacking of towns and killing of its residents.

He made the remark while featuring on BBC Pidgin.

The cleric also stated that his meetings was yielding positive results as bandits are now careful about human lives.

According to Sheikh Ahmad Gumi: “Kidnapping children from school is a lesser evil because in the end, you can negotiate and now bandits are very careful about human lives.

“Before, the mission of bandits was to go into a town, ransack it and kill people. By this, I can say our preaching is working and hopefully, we are coming to an end of banditry in Zamfara and other states.

“Bandits are more careful about lives now and just want to do sensational attacks which would bring attention to themselves.”

Lately, the activities of banditry has been on the rise in the Northern part of Nigeria.

Recall that Sheikh Ahmad Gumi had appealed to the federal government to grant amnesty to bandits.

The Islamic Scholar had said amnesty to bandits would help calm down the tensed insecurity situation in the North.

Buhari has, however, vowed not to grant amnesty to bandits.