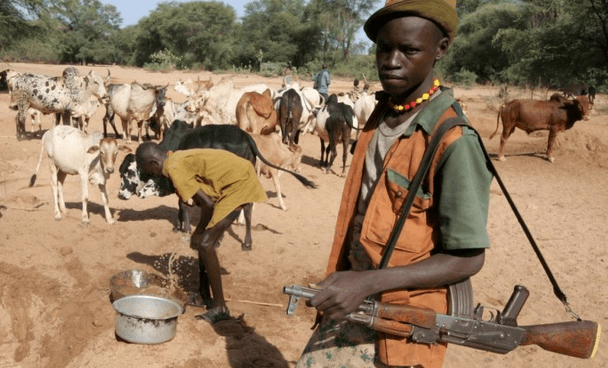 TheCable understands that the victims were abducted Tuesday last week on their farm.

The owner of the Ikorodu Integrated Farm had just returned to the country from the UK and visited the farm with his brother, where they were both kidnapped.

The kidnappers first demanded a ransom of N10 million but later increased it to N20 million — before a middle ground of N15 million was reached.

“The abductors attacked the farm with sophisticated weapons, leading to commotion and everyone scampering for safety. The victims were eventually kidnapped and after some time, their abductors contacted one of the family members and immediately demanded a ransom of N10 million,” a family source told TheCable.

“We contacted the Imota police station to officially report and through the help of some individuals, we were able to get the Lagos state commissioner of police, CP Hakeem Odumosu, who assured us that his men have been deployed.

“However, the abductors on Wednesday increased the ransom from N10 million to N20 million and threatened to do the unthinkable if the money is made available.

“We contacted the police again to update them with the latest demand of the kidnappers, but we were told to cooperate with them in view of the safety of the victims.

“We had no choice than to run around for the money. We sold the farm in question, we sold our cars and our house and eventually raised N10 million but the kidnappers insisted that we must pay N20 million before our brothers can be released.

“So, we went to borrow from friends, colleagues and family members and after much pleas, the kidnappers agreed to collect N15 million which was paid on Friday before the victims regained their freedom.”

The source said the ransom was taken to the kidnappers in a forest along the Imota axis, by a sister of the victims.

“They told my sister the particular bus stop to alight from and thereafter told her to jump on a commercial motorcycle. After about some minutes into the forest, they told her on the phone to come down and start trekking for another 400km where a man suddenly came out to meet her,” the source said.

“The said man confirmed the money and then ordered that the victims should be brought out, and that was how they regained freedom.”

Adejobi did not respond to several calls put across to him in the space of three days. He eventually acknowledged one of the text messages sent to him, promising to revert — but he never did.