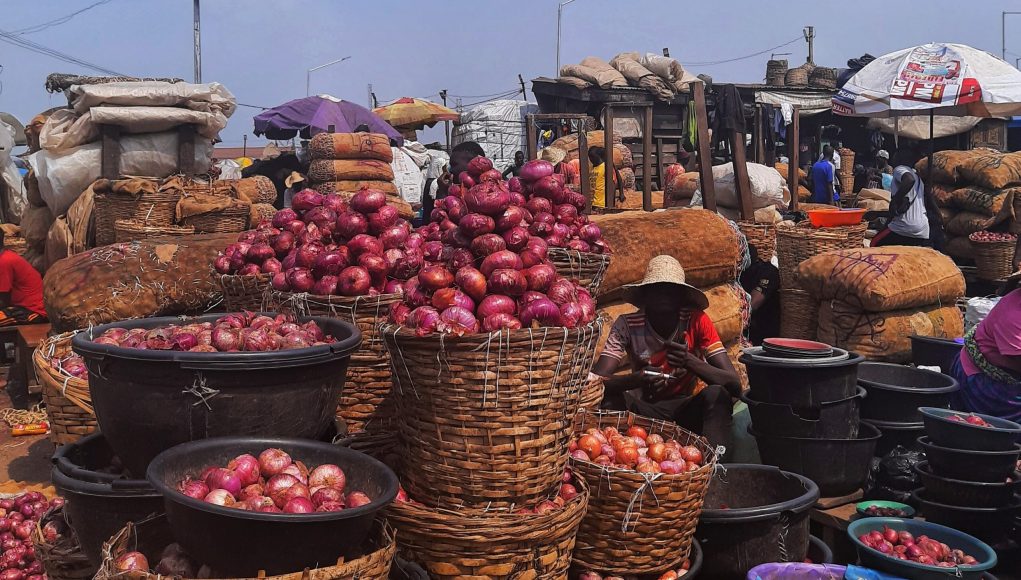 The Amalgamated Union of Foodstuff and Cattle Dealers of Nigeria (AUFCDN) says it prefers that farm produce go to waste rather than tolerate “continued attacks” on its members in the south.

Awwalu Aliyu, an official of the union, who spoke to TheCable in Kano on Tuesday said the decision not to supply food to the south was not to starve southerners but to protest attacks on their members.

Aliyu alleged that some members in the south were killed, maimed and lost properties especially during the #EndSARS protest and the recent Shasha market crisis in Ibadan, the Oyo state capital.

WE’D RATHER LOSE THE FARM PRODUCE

When asked if members of the union were not concerned about food items locked up inside trucks in Jebba, Niger state, going bad and leading to losses, Aliyu said: “It would be better to lose the food items than to lose lives”.

“You’re talking about losing goods; which one is better, to lose a life or to lose property? Losing property is better than losing a life.

“We prefer and our people will prefer to lose those farm items or goods than to continue losing their lives. If you are alive, you can plant another thing, you can rear another cattle. But if you’re dead, you can’t do that again. Only the living can go to the farm.

“Also, the investments of Yorubas and Igbos in Kano and Kaduna, running into billions of naira is more than the entire investments of northerners in the south-west, south-east and south-south if you remove Dangote. Our people are only petty traders, shoe shiners, fingernail cutters, wheelbarrow pushers, okada riders and so on.

“Our people in the south don’t have what southerners have in the north. They have farmlands, buildings and a lot of properties that run into billions. We do not intend to touch a needle out of it. We do not intend to destroy anybody’s property. What we want is to have our people protected from being killed.”

Farmers who spoke to TheCable lamented the inability to transport their farm produce to the south.

Some tomato farmers said they have begun to dry their produce in order to preserve it as selling rates in markets across Kano are not favourable.

The situation is similar for onion farmers.

Ishola Tawakalitu, a septuagenarian who sells beef in the same market, lamented the current prices of meat. She said the abattoir, which records an average of 1,000 cows killed every day, is now struggling to meet a 100 target as vehicles are not bringing in cows from the north.

“What we used to buy for N30,000 is now N60,000. I called Alhaji (describing her supplier) this morning, he said they didn’t kill cows. So everywhere is tight,” she said.

“The strike hasn’t allowed them to bring cows from the north so sales in the market have been greatly affected.” 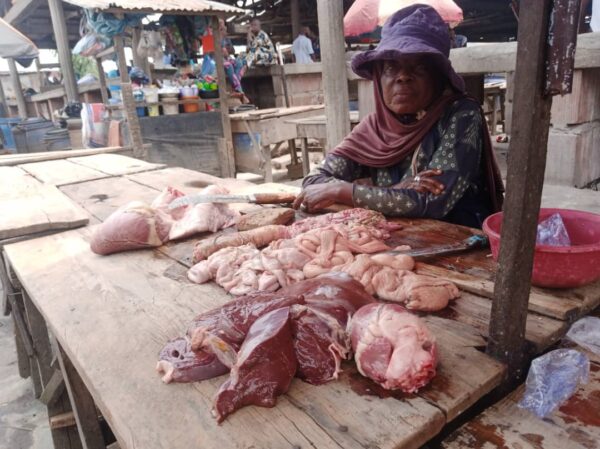 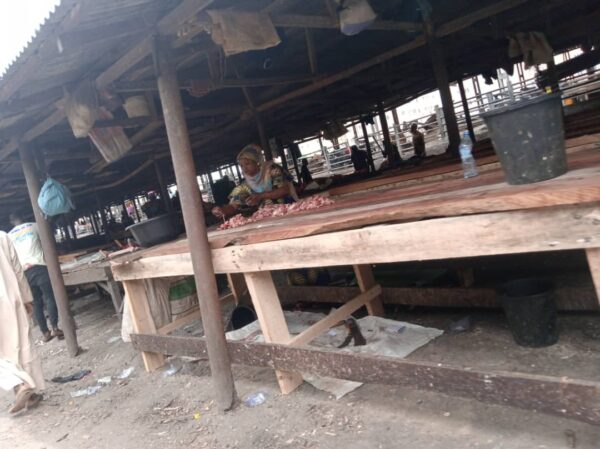 Empty stalls at the Lagos Abattoir

At the Ile Epo Market in the Iyana Ipaja area of Lagos, TheCable found that tomatoes which previously sold for N200 now cost N300 while that of N400 is now sold for N600.

At the Eleyele Market in Ibadan, the Oyo state capital, a tomato trader who identified herself as Mummy Bisola said she has been travelling to Lagos to purchase goods since the clash in Shasha Market happened.

“After the Shasha fight and Makinde closed the market, I have been going to Lagos to buy tomatoes. But I have been to Lagos this morning and I came back empty-handed,” she said, pointing to her almost empty shade.

“If nothing changes by tomorrow, you will not even see a single tomato in the market. It is not just in Ibadan, even in Lagos.”

The situation was not different at the Bodija Market.

Sitting by the side of the road, a trader with a downcast face, told TheCable that despite the high rate at which she got her goods, most of them were spoilt. “I am running at a loss. It is the Hausa people that are fighting the federal government. They said people damaged their vehicles so they need them repaired but the government did not respond to them. So they said any bus conveying pepper should not be allowed in. They blocked the road, that is why pepper is now expensive,” she said.

FOOD INFLATION ON THE LINE?

Data released by the National Bureau of Statistics showed that food inflation figures recorded in January 2021 was the highest in more than 12 years at 20.57 percent.

The federal government is making efforts to tackle inflation; including reducing the import levy for vehicles to transport food items and tractors.

“So, once this implementation takes full effect, we are hoping that we’ll be able to see more tractors coming into the country, more mass transit buses coming to the country, reducing the cost of transportation as a result, and also having an impact on food prices,” Zainab Ahmed, the minister of finance, budget and national planning, said.

The implementation of the reduced levy has begun and only time will tell if the desired goal will be achieved.