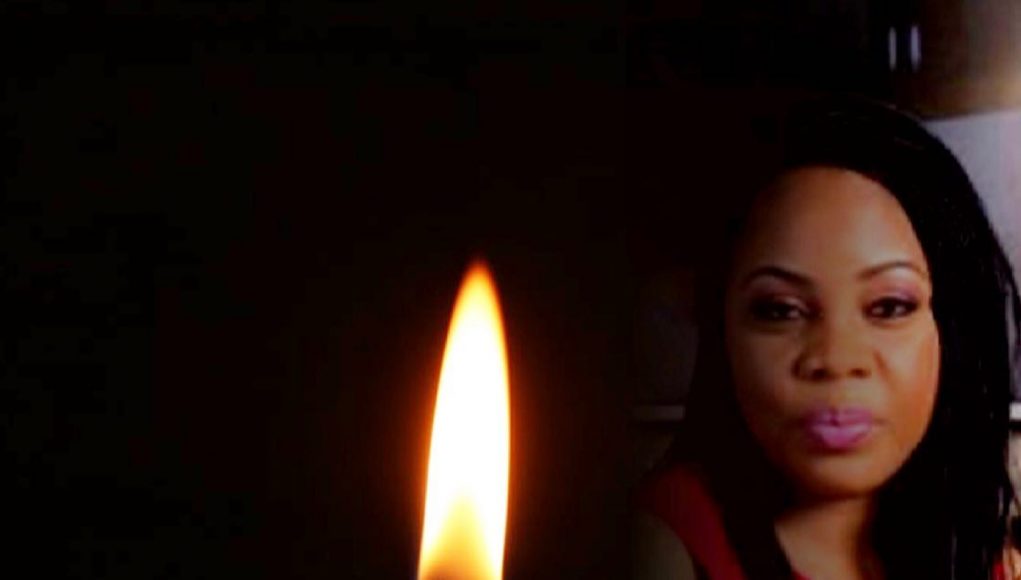 These are trying times for Nigerian singer, Chibuzor Oji better known as Faze, as he recently lost his twin sister, Ifeyinwa. A service of songs was held for the deceased and several stars were in attendance.

The former member of the defunct Plantashun Boyz took to his official Instagram page to appreciate several celebrities for showing up for the ceremony.

As expected, his former bandmates, Blackface and 2baba were also in attendance amongst celebrities such as Soundsultan, Josh2funny and others.

Sharing photos with people in attendance, he captioned:

“From the depths of my heart I want to say a huge thank you to all who called, sent messages and showed up to honor my twin Ify at the service of songs. Please let’s all live in love remember to keep in touch. Life is too short. God’s blessings.”

Recall on February 22, Faze had taken to social media to announce the sad news of his twin sister’s demise. The music star who was obviously in low spirits took to his verified Instagram page to explain that Ifeyinwa gave up the ghost just two days to their birthday.

Explaining further, the Originality crooner said that their family was drawing strength from the knowledge that she no longer had to deal with the problems of the world because she is in a better place.

Kumashe Yaakugh is a Legit.ng journalist with three years of working experience in the media industry. She graduated from Benue State University with a Bachelor’s Degree in Mass Communication. Kumashe is an entertainment and lifestyle editor reporting mostly on entertainment and human interest stories. When she isn’t working, Kumashe uses her spare time to read about historical events, music and cultures around the world. Learn more about her on Twitter @kvmashe