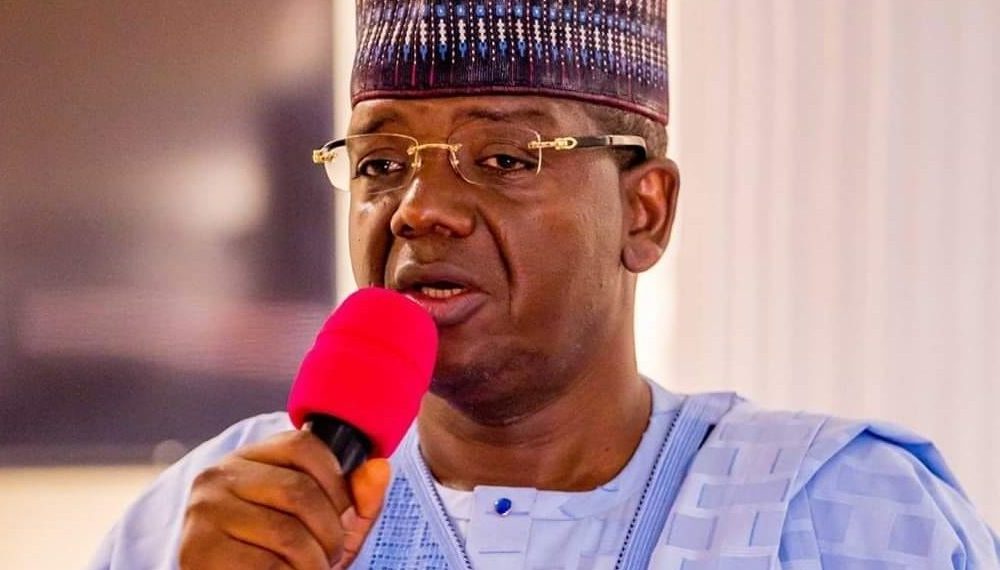 Bello Mohammed Matawalle, the governor of Zamfara, has said that some power-drunk politicians in the state who stay in Abuja are behind the incessant kidnappings in the state.

PM News reports that the governor vowed to arrest any politician who enters the state with the intention to use thugs to foment trouble.

Governor Matawalle: Nobody is above the law

Legit.ng gathered that he said nobody that can claim to be above the law of the land, saying that he had drawn a battle line with the enemies of peace in the state.

He disclosed this at the Government House in Gusau, the state capital, when the Nigeria Governors’ Forum (NGF)’s delegation led by Governor Kayode Fayemi of Ekiti state visited him over the release of 279 Jangebe schoolgirls on Tuesday, March 2.

Matawalle cautioned that nobody is a sacred cow or untouchable, stressing that he is now in charge of the affairs of Zamfara state, challenging any of the politicians to dare him and see the consequences.

The governor had said on Sunday, February 28, when the federal government delegation visited him at the Government House, that many people would be surprised when the sponsors of banditry would be exposed.

He maintained that many prominent personalities were solidly behind banditry in the state and that their sins would soon find them out.

It was reported that the governor made the comment while playing host to the chairman of the Nigeria Governors Forum, Kayode Fayemi.

Fayemi who was accompanied by his Kebbi state counterpart, Atiku Bagudu, was in the north-west state on a sympathy visit.

The council also banned mining activities in the state which many say has resulted in a high level of insecurity in the state.

He said the president had ordered the ministry of defence to deploy the massive military and intelligence assets to restore normalcy in the state.