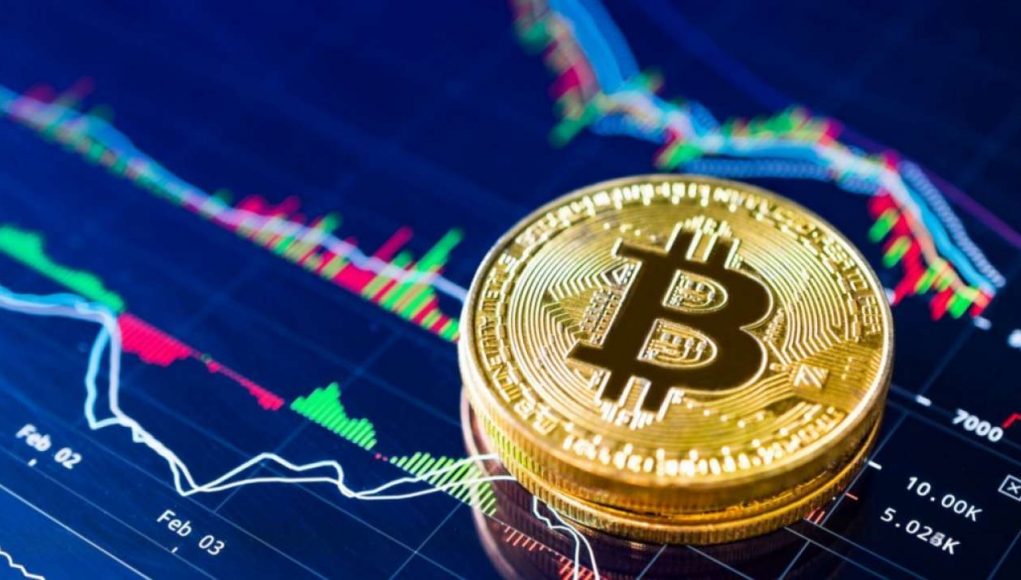 Cryptocurrency — it can be as polarizing as it can be volatile. You either don’t know much about it at all or you’re one of the countless crypto-enthusiasts.

“It’s an adrenaline shot,” said crypto enthusiast Eric Gunther. “Every time I open the wallet and I see the growth or the stagnancy or it goes down a little bit … It’s what I want to know.”

On a basic level, cryptocurrency is a digital asset used for online purchases or investments. You use a dollar to purchase a coin or a token, which is then stored in a digital wallet with a specific code. This digital money is decentralized, with no middleman, like a government or bank, and every transaction is stored on a public record for proof of legitimacy.

And that’s one of the big draws for Gunther.

“Nobody is in charge, but it has all the right pieces, and that allows other countries and other areas of the world to replicate our exact system without there being a middle man or a government that can print more money or things like that,” he said.

Bitcoin is largely viewed as the first cryptocurrency dating back to 2009. Since then, it’s become famous for its wild price swings.

However, crypto can be volatile for any number of reasons, including that it’s an emerging market and that people can develop new cryptocurrencies each day, adding volatility to the market. It’s also entirely digital. That means prices are set entirely on supply and demand. Still, experts and enthusiasts debate whether it has any real value at all.

University of Texas professor Cesare Fracassi told Eyewitness News he’s not so sure it can maintain its value.

“It’s a very volatile market,” he said. “Maybe you’re going to make a lot of money and you might also lose a lot of money. So, make sure that you’re not going to put all of your retirement fund into cryptocurrencies.”

But the fact that crypto is an emerging market is why it’s all so enticing for Gunther and he believes in its value.

“If you had just bought and hold, and rode the highs and the lows, you would have a return that is literally 60 times more than … like real estate, gold, or stocks, or bonds, in general,” he said.

Nevertheless, cryptocurrency is reaching mainstream. Tesla, along with investing $1.5 billion in Bitcoin, recently announced you will be now be able to buy one their cars with Bitcoin. Visa is another one of the many companies to recently announce they will start accepting Bitcoin to settle credit card balances.

Like any investment, it requires research and a strong stomach to deal with any possible losses. But for people like Gunther who believe in buying the coins, it’s like getting in on the ground floor.

“It just makes you feel really good because you’re early in the biggest thing since money,” he said. “It’s the best way to put it.”