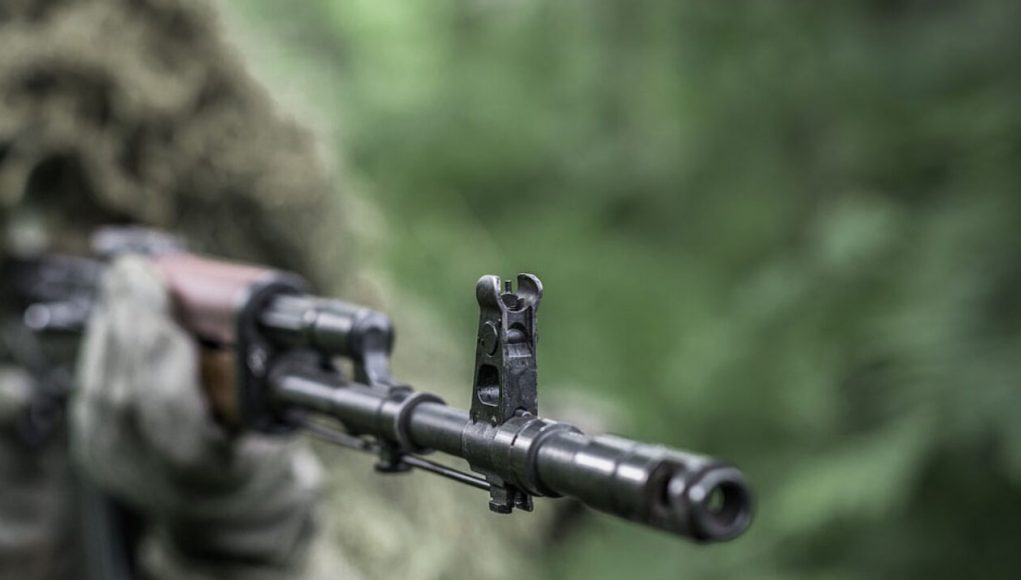 One officer has not been seen after gunmen attacked a police station located at Mbieri divisional police headquarters in Mbaitoli LGA of Imo state.

According to The PUNCH, the attack occurred in the wee hours of Thursday.

Orlando Ikeokwu, spokesman of the police command in Imo, was quoted as saying two other police officers sustained injuries while putting up a resistance to the Imo attack.

Ikeokwu said some suspects held in the police station were set free by the gunmen.

The incident is coming after Imo attacks on the prison and police command headquarters in Owerri, Imo state capital, on Monday.

Over 1,500 prisoners were reportedly freed in the attacks allegedly carried out by members of the Indigenous People of Biafra (IPOB).

Hope Uzodinma, Imo governor, described the developments as an attack “on integrity of government”.

Uzodinma asked police officers to defend themselves “if you can’t attack them”.

“Any attack on police formation is an insult to us as a government. We must take charge, take control and ensure discipline,” he said.

“We must not condone attacks by criminals on government. Police must not be compromised so that the integrity of government will remain intact.

“This unfortunate tragedy can only be condemned by every reasonable mind, the intention was to put fear into our people and make them vulnerable.”