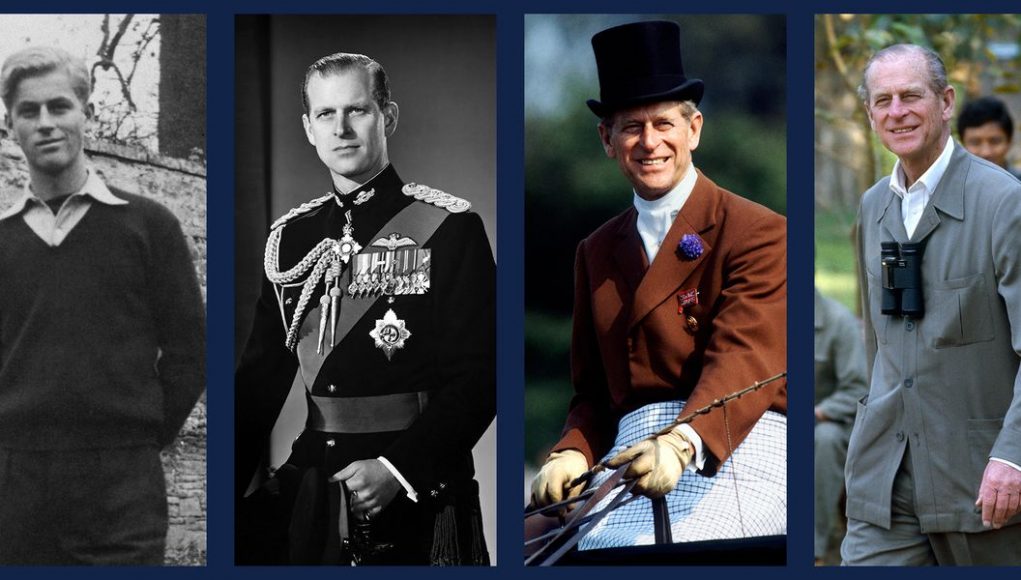 Prince Philip’s coffin will be held in the Royal Vault at St George’s Chapel, Windsor Castle, until it can be buried together with his wife of 74 years, the Queen, so they can be together forever, it has been revealed.

When the duke is finally laid to rest, it is expected to be at the Royal Burial Ground, a cemetery near Prince Harry and Meghan Markle’s former Frogmore Estate by Windsor Castle.

The estate is believed to be particularly special to both the Queen and her husband.

Traditionally monarchs’ consorts are buried at Westminster Abbey or St George’s Chapel, the latter of which is where Prince Philip’s funeral ceremony will take place on April 17.

Before the Duke of Edinburgh is laid to rest he will be examined by a member of the Medical Household, who will determine the cause of his death.

It is likely this will take place in their medical wing of Windsor Castle.

Then the Duke will be placed in a coffin which will be taken to the St George’s Chapel within the Windsor Castle grounds, The Sun reports.

Philip will not have a state funeral as per his final wishes before his death on Friday.

The royal ceremony will take place at St George’s Chapel and the public has been asked not to attend or gather amid Covid-19.

Due to the pandemic, the arrangements for the Duke of Edinburgh’s funeral, which is codenamed Operation Forth Bridge, have had to change.

His ceremonial funeral at St George’s Chapel, Windsor Castle, will be televised and broadcast to the country from 3pm next Saturday.

A specially modified Land Rover the duke helped to design will take his coffin from the castle to the chapel, followed by the Prince of Wales and senior royals on foot, a senior Palace official said.

The Queen has approved the Prime Minister’s recommendation of national mourning, which will run until the day of the funeral.

As per coronavirus restrictions, only 30 people will be able to attend the funeral as guests.

Buckingham Palace announced the sad death of Prince Philip in a statement by the Queen, 94, which read: “It is with deep sorrow that Her Majesty The Queen announces the death of her beloved husband, His Royal Highness The Prince Philip, Duke of Edinburgh.

“His Royal Highness passed away peacefully this morning at Windsor Castle.

“Further announcements will made in due course. The Royal Family join with people around the world in mourning his loss.”

The Queen is expected to now start an eight day period of mourning, where she will not carry out royal duties.

The entire Royal Family are expected to enter an official grieving period for 30 days following these eight days.

The Duke of Edinburgh had been due to turn 100 in June.