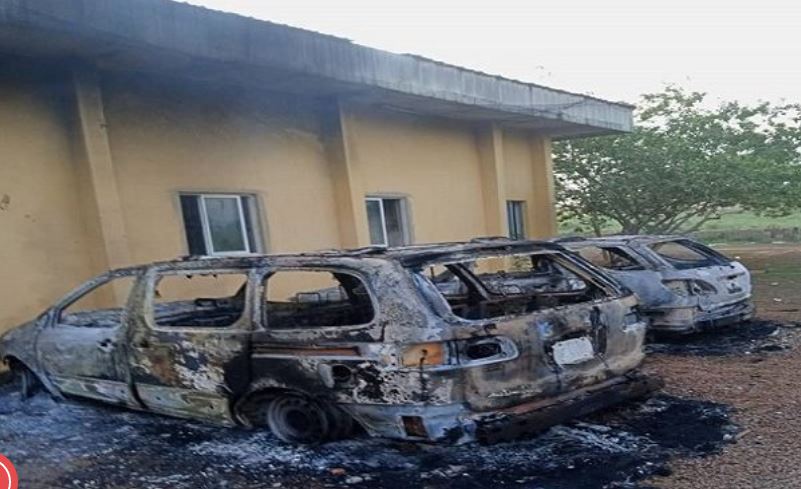 The Nation was reliably informed no fewer than two policemen have died during the attack.

Not less than four vehicles have also been burnt while fire fighters have arrived to put out the inferno.

The development has heightened tension across the State.

On Sunday night, three persons were allegedly killed in Awka, Anambra State, including a fitness instructor

The incident occurred at Ifite, Awka South local government area, while the other person was killed at Unizik junction