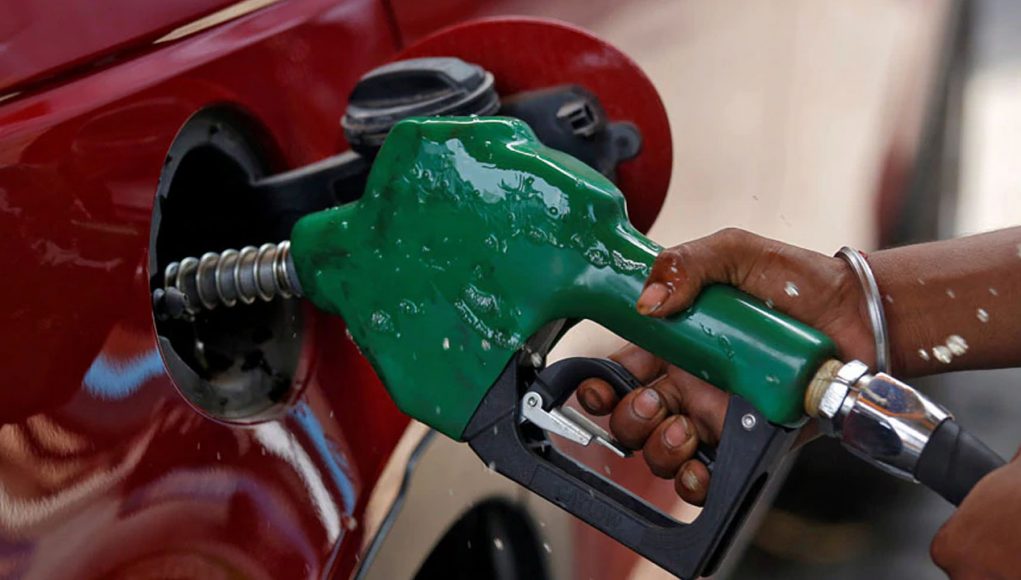 Nigerians have been warned about plans to increase petrol price anytime from now. The Petroleum Equalisation Fund (PEF), has concluded plans to increase petroleum transportation pricing template from N3.89k per litre to N9.11k, Daily Sun investigation has revealed. But the Executive Secretary of PEF, Mr. Ahmed Bobboi, said the pricing template was delayed due to ongoing negotiations between labour and government.

Under the National Transportation Code(NTA) supervised by PEF, an organ of the Ministry of Petroleum, collections and claims settlement under NTA is mainly collected from two kinds of product transactions; Bridged products and Local transactions.

NTA) on Bridged products are deducted at source from Marketers that are within Zone 1 and 2 (Claim Zone); while those within Zone 3-9 (Contribution Zone), are reimbursed for both the NTA and Bridging elements of their transactions.

An industry source who pleaded anonymity because of the political nature of PEF and fear of victimisation said should PEF increase NTA, price of fuel will increase. The source who lamented that PEF was a scam said that those that are meant to be contributing to PEF fund in zone 1 and 2 were not doing so, while those that are filling claims for zones 3-9 were not actually landing products at those locations.

Data from the Nigerian National Petroleum Corporation(NNPC) shows that the North West region consumed more volume of petrol at 985,974,850 litres in QI 2020 compared to the Southeast region with 599,821,058 litres within the same period The source said the idea of PEF was meant to stabilise petroleum product prices across the country, so that prices are not at variance from one location to the other.

‘‘But the irony is that prices of petrol across the country have never been the same. The price you buy a litre of petrol in Enugu is not the same as Yobe. And this is what PEF meant to address. You will find that that those that were meant to transport petrol to Maiduguri, actually sell same in Lagos but make transport claim for same under a Maiduguri depot.

“They forge documents and get the delivery papers signed to show that the products were actually delivered at Maiduguri. So over time, those that are supposed to be contributing to the fund in zones 1 and 2 were not fully complying and this created funding challenges for PEF that those they were meant to be reimbursed could not get it due to funding constraints.’’

The source added that those in zone 1 and 2 were the ones funding the fuel cost for those in very far location. He added that this a practice that should be discouraged because it is fraud and should not have had a place if the sector have been deregulated.

‘‘Technically, this is another form of subsidy. Nobody subsidies the cost of cows, goats, beans pepper and onions that are brought from the Northern part of the country to Lagos. The price you get these items in the North is different from that of Lagos

To make matters worse, larger chunk of the petroleum products that PEF is subsiding, eventually finds its way to other neighboring countries which included; Niger, Chad, among others.