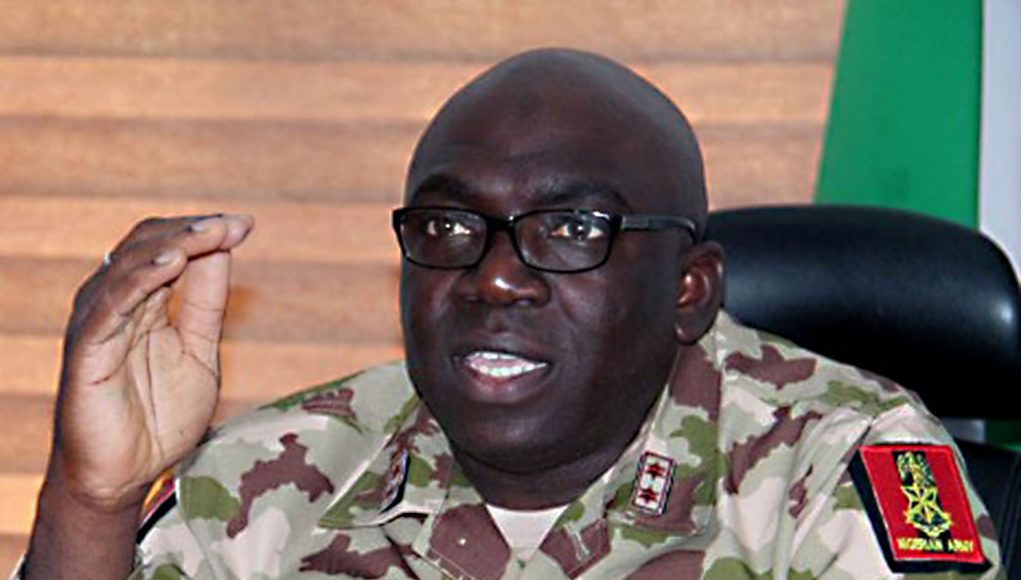 General Ibrahim Attahiru, the Chief of Army Staff, has died in a plane crash.

Details of the incident are still sketchy but a military officer said that it happened in Kaduna on Friday.

In a statement, the Nigerian Air Force confirmed that there was an accident involving one of its aircraft in Kaduna but did not go into details.