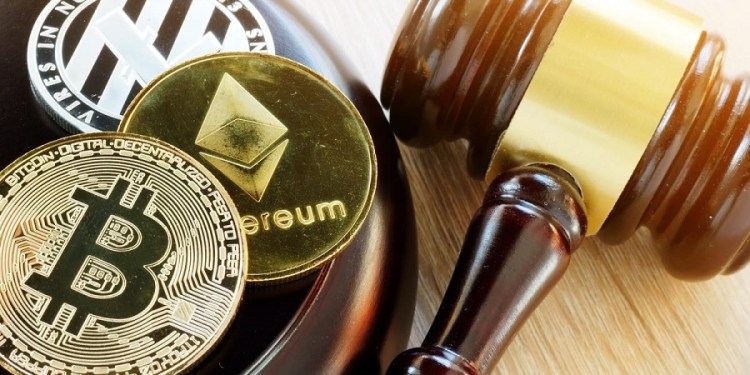 The last couple of days have been nothing short of nerve-racking for crypto enthusiasts around the world. Cryptocurrency traders have watched what began as a normal price movement show how volatile cryptocurrencies could be with the flagship of cryptocurrencies, Bitcoin, losing as much 36% of its market capitalization; testing (and breaking) dangerous price supports – supports that traders thought were long in the past.

READ: Bitcoin market lost $400 billion, over a million investors got wrecked this week

The above table uses information from coinmarketcap to show how much value has been lost on a few of the most popular coins in Nigeria’s crypto world. Of the 200 coins on coinmarketcap’s landing page, only a handful of coins (including Tether- USDT) have prices relatively unchanged within the period of analysis above.

The crypto community heaping the blame on Elon Musk’s tweets or on China’s crypto crackdown has been self-humiliating for a currency whose users say is designed to be independent of governments’ interventions or billionaires’ whims. Even as we are reminded of the crypto crash of 2018 that was preceded by a boom that subsequently led to this boom, crypto has become the butt of jokes on social media and in the financial/investment world.

In Nigeria, cryptocurrency had been looked askance at by established financial institutions while fintechs and startups embraced the technology. The steady double-digit inflation rates compiled with the falling Naira and single interest rates on deposits by banks made cryptocurrency investment more viable and profitable than any other investment including treasury bills. Its little wonder that the popularity of cryptocurrency increased with the rising prices and ROIs notwithstanding the CBN’s much-publicized ban earlier in 2021 which in itself was counterproductive seeing Nigeria become Africa’s biggest crypto market and causing more people to invest their money in what, in retrospect,  was a market at its peak.

As the markets continue to crash, it’s been tales of woes from different segments of the economy as some are seeing their financial worth being wiped off. Even those who never declared their cryptocurrency interests hitherto.

It’s beginning to look like everyone who is investment savvy has a crypto portfolio that is presently losing money. There is no saying how much Nigerians stand to lose from this crash but it’s safe to say a couple of hundred millionaires, most of whom are Gen Z, will lose their millionaire status and would be forced to seek employment for sustenance if the trend continues.

For a country with a 27.1% unemployment rate, this could potentially spell doom coupled with the current state of the economy. There is also a possibility of bank creditors being unable to meet their repayment obligations due to their direct or indirect activities in cryptocurrency; this is not to mention thousands of frauds/thefts that will be uncovered because funds were diverted to the cryptocurrency market for quick gains.

With so many rags to riches stories around crypto, it had been heralded as the hope of financial freedom for the common man. If the common man, especially the Nigerian common man who has limited alternatives, loses on this, what hope remains?

Perhaps we are ahead of ourselves to begin to analyze these consequences because (maybe) Bitcoin and its sister coins are just “halving” to come back stronger. Also, how long traders/investors can hold their coins in the face of declining fortunes will be a factor.

In the words of Kalu Aja, “It’s only a loss when you sell.”

The next couple of days on the cryptocurrency charts will tell.