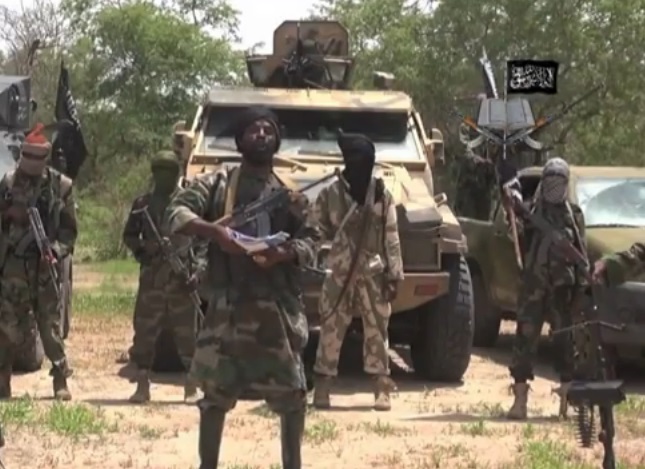 A new report by SBM Intelligence, Nigeria’s geopolitical intelligence platform, says between January and May 2021, Boko Haram launched 106 attacks across four states in the north.

In its latest report titled, “After the Cat has Reached its Ninth Life, What is Next for the Boko Haram Insurgency?” the group highlighted the incidents involving Abubakar Shekau, Boko Haram leader, alongside a splinter faction under the Islamic State West Africa Province (ISWAP).

Shekau was said to have killed himself with a bomb last Wednesday to avoid being captured by ISWAP fighters.

SBM Intelligence said the latest development on Shekau is the seventh time the Boko Haram leader will be pronounced dead.

“The major difference this time, however, is that the death did not come at the hands of the Nigerian military but after a clash with its splinter faction, the Islamic State West Africa Province (ISWAP),” the report reads.

“Authoritative sources say that ISWAP fighters had attacked Shekau’s base, overpowered his bodyguards and were trying to force him to relinquish power in a meeting when he detonated a suicide vest he had on, killing himself and the ISWAP leadership at the meeting.

“Both factions have increasingly clashed over territory as a result of sustained aerial bombardment of the Lake Chad Islands by the Nigerian Air Force, which has forced ISWAP to seek cover in the Mandara Mountains in Southern Borno, home to the JAS faction.”

According to the report, between January 1 and May 22, the incidents in the north were recorded as follows: 12 in Yobe; 91 in Borno; two in Nasarawa, while Adamawa recorded a single incident.

The incidents resulted in more than 900 causalities across the four states within the period under review.

With Shekau’s reported death, SBM Intelligence added that there is the possibility of some Boko Haram fighters refusing to join ISWAP and leaving the Sambisa forest area.

The report also noted that affected insurgents may join Ansaru, another splinter Boko Haram faction — the group is reported to have claimed responsibility for an attack on the convoy of the Emir of Potiskum on the Kaduna-Zaria road, which killed 30 persons, including six soldiers.

“It is the first in terms of a leadership change in his own faction, Jamā’at Ahl as-Sunnah lid-Da’wah wa’l-Jihād, since the death of its founder, Mohammed Yusuf, in 2009,” the document reads.

“We do not know yet who will succeed Shekau as the leader of Boko Haram, or even if Boko Haram will continue to exist considering that the reports of his death also say that ISWAP has captured the Sambisa Forest base of their rivals.

“If that holds, it will likely mean that many of the surviving Boko Haram fighters will be integrated into ISWAP, even if not immediately. Both factions have often described each other as renegades, denoting an unwillingness to reach a compromise.”

SBM Intelligence also advised the military to adopt new strategies that will sufficiently prevent attacks, while also making adequate preparations for an escalation in hostilities in the area.

“It is vital that the military finds and targets the leadership of ISWAP as this will have more of an impact than killing off its foot soldiers,” the report added.