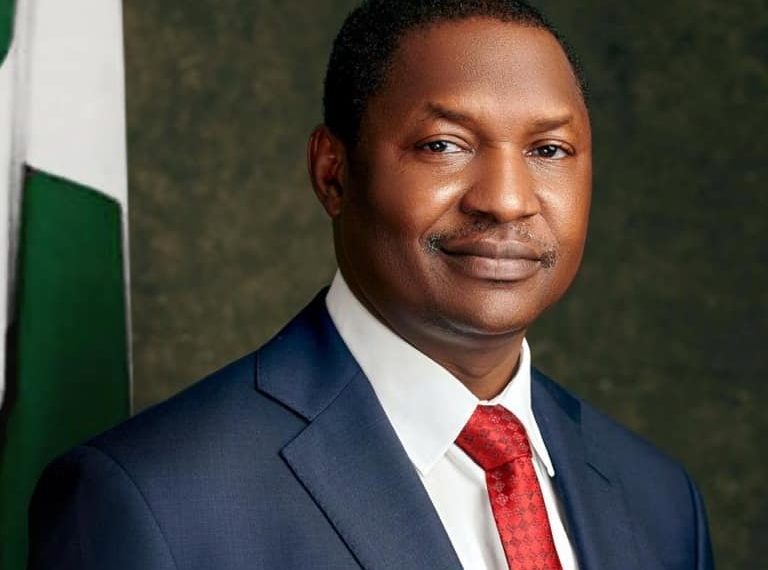 At its sitting on Tuesday, the house ad hoc committee probing the status of recovered loot queried Malami on the funds which they said they never approved as a budgetary allocation.

The lawmakers cited a letter from the CBN which indicated that the apex bank directed the release of the funds following a request made for the money to be used to prosecute terror suspects.

They also tackled the minister of justice for allegedly requesting payment of approved solicitors’ fees from the recovered loot.

Adejoro Adeogun, chairman of the committee, said: “The honourable attorney general of the federation is requesting payment of approved solicitors’ fees. You see, you are asking for solicitors’ fees from recovered funds’ accounts. I don’t think it is proper; that is what we are talking about.

“The question I want to ask regards to the payment of N2 billion which you received for the prosecution of terrorism suspects; was it supposed to come from that [recovered funds] account or should it have been part of the budgetary spending? Is it that when you exhaust your budget, you ask these people to send you some money?”

But Malami denied making specific requests from the recovered loot, although he did not deny receiving the said N2 billion from the CBN.

“Where the money comes from is a function of the federal ministry of finance and I am not making specific requests out of the recovered assets,” he said.

The lawmakers then presented a letter from the central bank titled, ‘Request for approval to effect critical payments in respect of federal ministry of justice for the recovered (funds)’.

The AGF, however, insisted that the request did not originate from his office.

The panel also raised the alarm over the discrepancies in the records of recovered assets presented by various government agencies.

Malami responded that he is “not in a position to confirm the discrepancies with the number of assets” and asked the lawmakers to verify so through their oversight roles.

…AND THE CONTROVERSIES CONTINUE 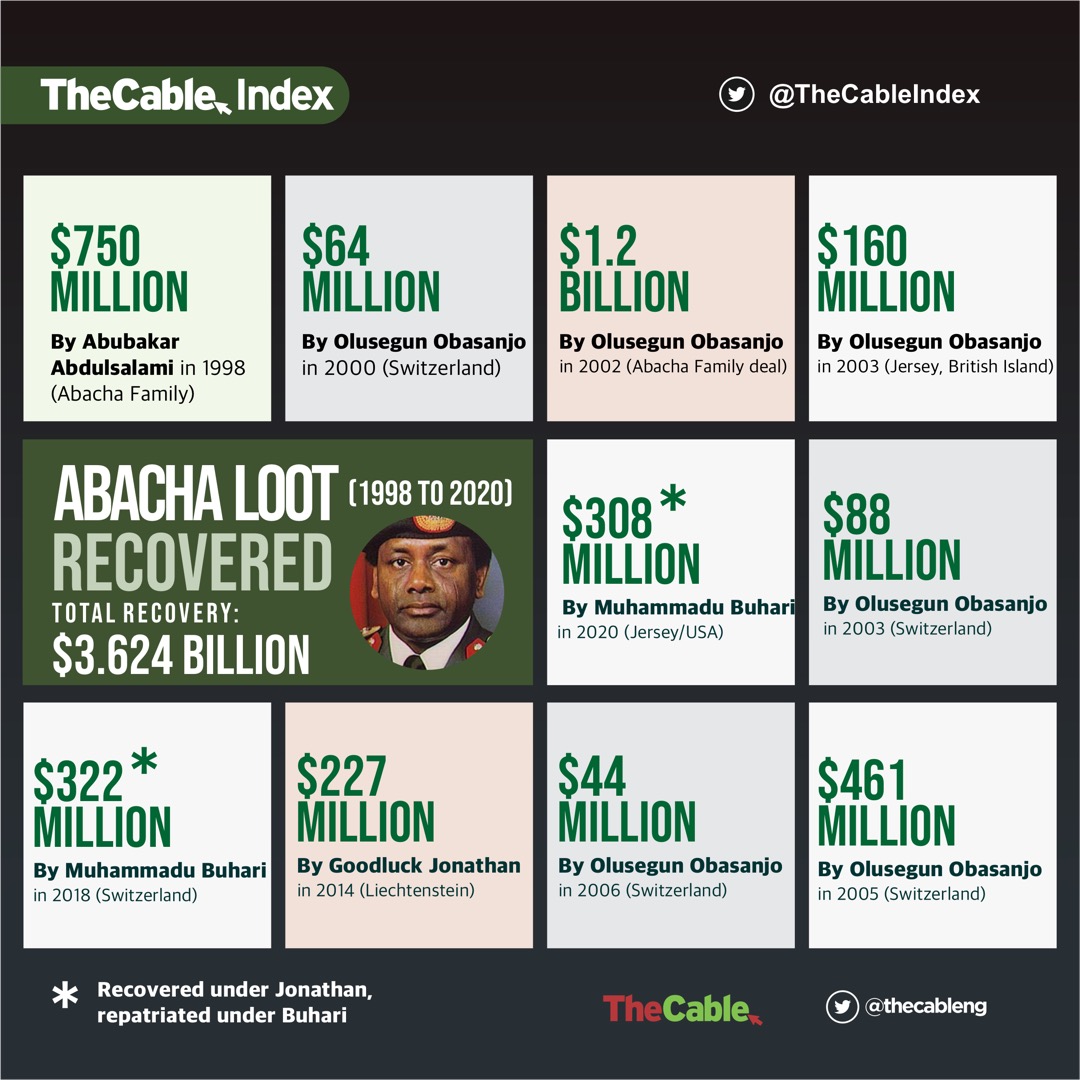 TheCable had earlier reported how Ahmed Idris, the accountant-general of the federation (AGF), was unable to provide records to account for €5 million recovered funds said to be missing when he appeared before the committee.

The developments are the latest in a series of controversies that have rocked the recovery of stolen funds and assets under the Buhari administration.

This is mostly loot recovered from Sani Abacha, former head of state, who Transparency International estimates stole up to $5 billion, out of which about $3.6 billion has been recovered since 1999.

TheCable had exposed how the current administration paid controversial legal fees of up to $15 million to lawyers hired by Malami for the repatriation of $321 million Abacha Loot despite that Swiss lawyers had done much of the work.