Home News 25 Generals, Others May Be Forced To Retire After Farouk Yahaya’s Appointment... 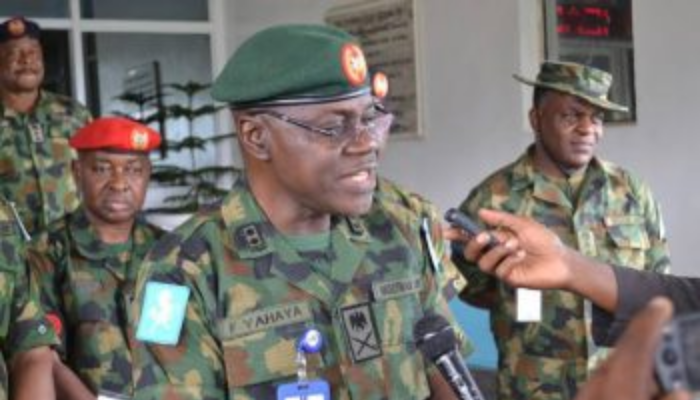 The appointment of Major General Farouk Yahaya may lead to the forced retirement of up to 25 Generals.

Yahaya was appointed by President Muhammadu Buhari as the new Chief of Army Staff (COAS) on Thursday, to replace Lt. Gen. Ibrahim Attahiru, who died in a plane crash in Kaduna last week.

Until his appointment, Yahaya was the Theatre Commander, Operation Hadin Kai.

The operation was responsible for counter-terrorism and counter-insurgency fight in the North-East.

Yahaya’s emergence may, however, result in the end of the careers of about 25 major generals who were of the Regular Course 35 and Regular Course 36 and were his seniors.

According to military tradition, the new COAS, who is of Course 37 is junior to these officers and cannot superintend over them.

Yahaya is also junior to the other service chiefs as the Chief of Defence Staff, General Lucky Irabor is of Regular Course 34 Intake; Chief of Naval Staff, Vice Admiral Awwal Gambo and Chief of the Air Staff, Air Marshal Oladayo Amao, both being Regular Course 35 intakes.