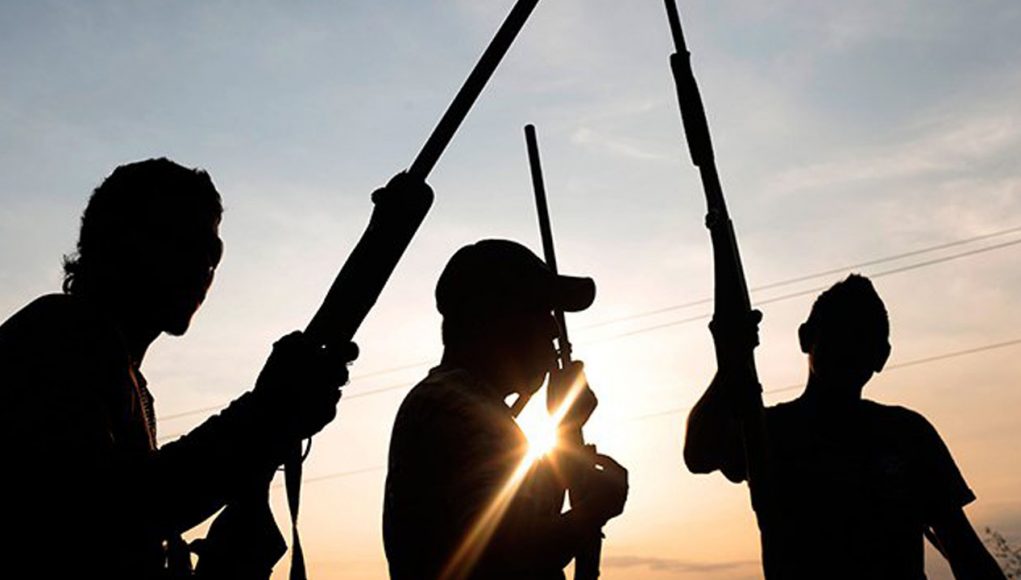 The National Emergency Management Agency (NEMA) has confirmed that 7,000 persons have been displaced in recent Armed Bandit attacks in Sabon Birni and Isa council areas of Sokoto State.

Spokesman of the agency Manzo Ezekiel said in a statement yesterday in Abuja that a joint assessment by NEMA staff and the state Emergency Management Agency (SEMA) established that no fewer than 6,200 of the affected persons were currently living in camps and host communities.

The camps are in Sabon Birni Primary School, Isa town in Sokoto State and neighbouring Shinkafi town in Zamfara, he said.

Alhaji Aliyu Kafindangi, Head of NEMA’s Sokoto Operations Office, who led the assessment team, sympathised with victims of the banditry attack and assured them of necessary relief support.