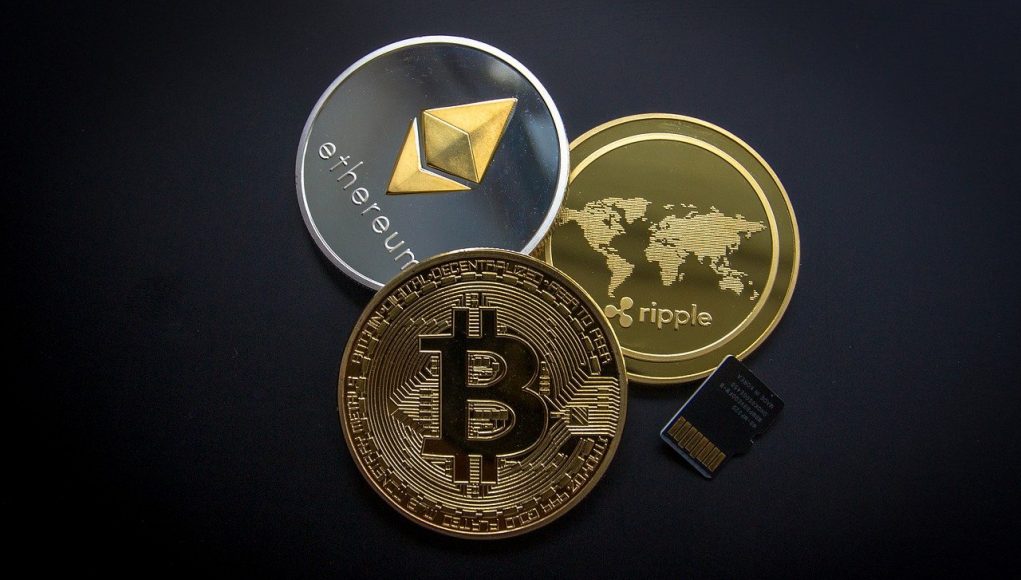 Cryptocurrencies have rapidly garnered popularity over the past few years as a form of digital currency that can be used for online transactions, leading their prices to skyrocket. However, on May 19, cryptocurrency prices hit a bump following a tweet from Tesla CEO Elon Musk where he said that the company would no longer accept Bitcoin, a popular cryptocurrency, as a form of payment due to the increasing use of fossil fuels for Bitcoin mining and transactions. Moreover, the Chinese government banned financial institutions from providing cryptocurrency services.

Nonetheless, cryptocurrency prices have been on a recovery path since then. In fact, Bitcoin prices rose around 4% in the afternoon of May 24, after Elon Musk tweeted that he had spoken to North American Bitcoin miners over the sustainability of Bitcoin, as quoted in a CNBC article. In any case, cryptocurrencies have had a stellar run over the past year. Per data from Coinbase, prices of popular cryptocurrencies like Bitcoin, Ethereum, Cardano and Dogecoin were up way more than 100% over the past year, as of May 28 morning. Adding to that, the cryptocurrency market is also expected to continue a good run. Notably, ReportLinker stated that the cryptocurrency market is expected to reach $2.2 billion by 2026 from $1.6 billion estimated in 2021, at a CAGR of 7.1%, as mentioned in a GlobeNewswire article.

So, what has led to this rapid rise in the demand for cryptocurrencies? The answers are varied but importantly, cryptocurrencies offer a decentralized form of transaction without the involvement of any middleman, making it more convenient. Moreover, cryptocurrencies make use of blockchain technology, which is considered as secure and protects the identity of the user. Meanwhile, the transaction fee for cryptocurrency is also comparatively lower than what is charged in the traditional financial system.

Reflective of the opportunities that cryptocurrency holds, various companies are entering into the cryptocurrency fray. Markedly, technology heavyweight Facebook has been attempting to introduce a digital currency and after facing several headwinds, it is set to introduce Diem in 2021, a stable coin that will be pegged to the U.S. dollar, as cited in another CNBC article. Meanwhile, cryptocurrency mining company Riot Blockchain, Inc. RIOT recently announced that it has completed the acquisition of Whinstone from Northern Data, as quoted in another GlobeNewswire article. Interestingly, the article stated that commencing in early 2020, Whinstone built the largest Bitcoin hosting facility in North America, as measured by developed capacity, and Riot Blockchain plans to rapidly bring the property acquired to its current capacity of 750 megawatts.

Meanwhile, digital payment company PayPal Holdings, Inc. PYPL, recently announced that it would add support to external cryptocurrency wallets that will allow users to make Bitcoin transfers off their platform, as quoted in an Independent article. Moreover, Square, Inc. SQ stated that revenues from Bitcoin sales rose to $3.51 billion during the first quarter of 2021 compared to $306 million in the year-ago quarter.

From thousands of stocks, 5 Zacks experts each have chosen their favorite to skyrocket +100% or more in months to come. From those 5, Director of Research Sheraz Mian hand-picks one to have the most explosive upside of all.

You know this company from its past glory days, but few would expect that it’s poised for a monster turnaround. Fresh from a successful repositioning and flush with A-list celeb endorsements, it could rival or surpass other recent Zacks’ Stocks Set to Double like Boston Beer Company which shot up +143.0% in a little more than 9 months and Nvidia which boomed +175.9% in one year.