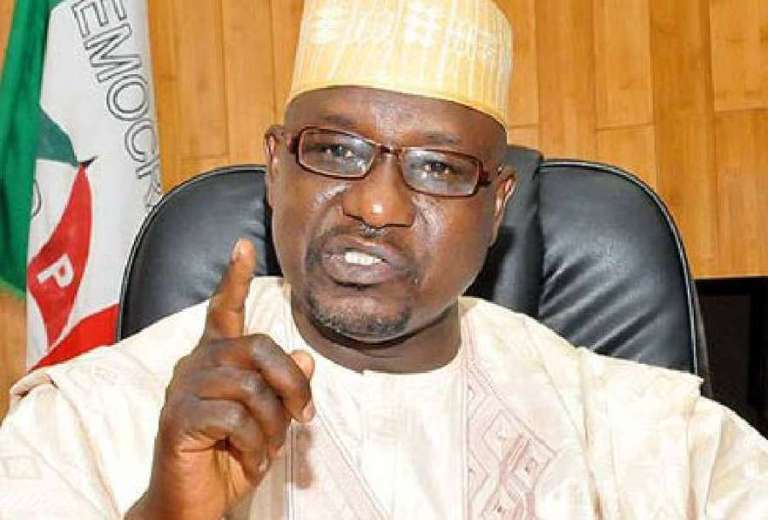 Ahmed Gulak, a chieftain of the All Progressives Congress (APC), has been killed by gunmen in Imo state.

TheCable understands that the former aide of ex-President Goodluck Jonathan was shot dead by gunmen while returning to Abuja from Owerri, Imo state capital.

He once declared himself as the national chairman of the Peoples Democratic Party (PDP) during the party’s leadership crisis in January 2016.

Ahmed Gulak was chairman of the APC committee that conducted the primaries for Imo governorship election.

He had been declared missing after arriving in the state to supervise the exercise in October 2018.

He later said he was  “kidnapped” alongside members of the panel, and that he was offered $2 million to influence the outcome of the primaries.

Gulak had also alleged that Rochas Okorocha, then-governor of Imo state, forced members of the electoral panel to declare Uche Nwosu, his favourite candidate, as the winner of the primary.

The APC national working committee (NWC) eventually cancelled the exercise after Nwosu was announced the winner.

HOW HE FELL OUT WITH JONATHAN — AND PDP

Jonathan sacked him as his special adviser on political matters in April 2014.

No reason was given for his sack but he was alleged to be meddling in the affairs of some PDP states.

At the time, Gulak had a running battle with Godswill Akpabio, then-governor of Akwa Ibom state and chairman of PDP Governors Forum.

Few days after he was dismissed from office, he resigned as the national coordinator of the Goodluck Support Group (GSG).

About four years later, in February 2018, he defected from the PDP to the APC, citing “impunity” and “injustice” in the former as the reason for his departure.

“We have left the PDP with its entire structures in the state (Adamawa) to join the APC, so the PDP is destroyed and buried. We have also converted the party secretariat to (that of) APC,” Ahmed Gulak had said.