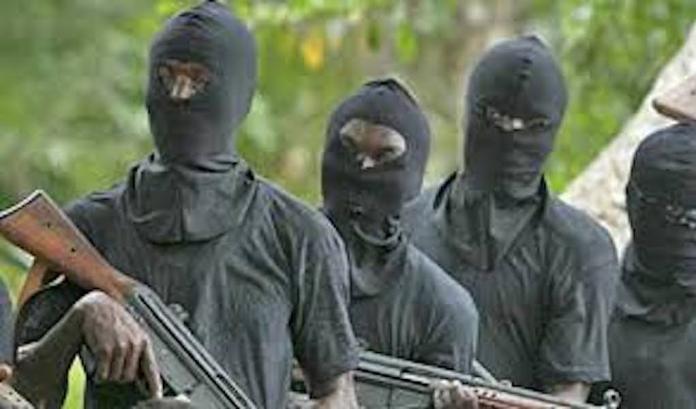 A police inspector and three civilians were on Monday evening killed in a gun battle with a group of gunmen suspected to by Armed Bandits who launched fresh onslaught on Zandam village in Jibia Local Government Area of Katsina State.

The incident occurred at about 6pm when the suspected bandits invaded the village and ambushed riot police personnel who were deployed in the area immediately after receiving a distress call on the invasion of the village by the hoodlums.

THISDAY gathered that the combined team of security operatives who arrived the village in their patrol vehicles, were ambushed by the hoodlums resulting in a shootout, while the police officer was killed along with three of the bandits.

He said: “The Armed Bandits killed three civilians and one police inspector. They injured six people who are currently receiving treatment. They also burnt our Maternal and Child Clinic under construction and police patrol Hilux. A day before yesterday, they carted away with 25 cattle some metres away from the same village.”

The spokesman of the state Police Command, Gambo Isah, while confirming the incident in a statement Tuesday, said the bandits had a fierce gun battle with the riot policemen deployed in the village.

Isah, a superintendent of police, said: “At the scene, it was discovered that three residents (all male) were shot and killed by the hoodlums, while five others sustained injuries. The team succeeded and gunned down three of the armed bandits.

“One inspector of police gallantly lost his life during the encounter. An uncompleted clinic block was set ablaze by the hoodlums. Police reinforcement were deployed in the area and injured persons were given first aid and moved to general hospital. Investigation in progress with a view to track down the fleeing hoodlums.”