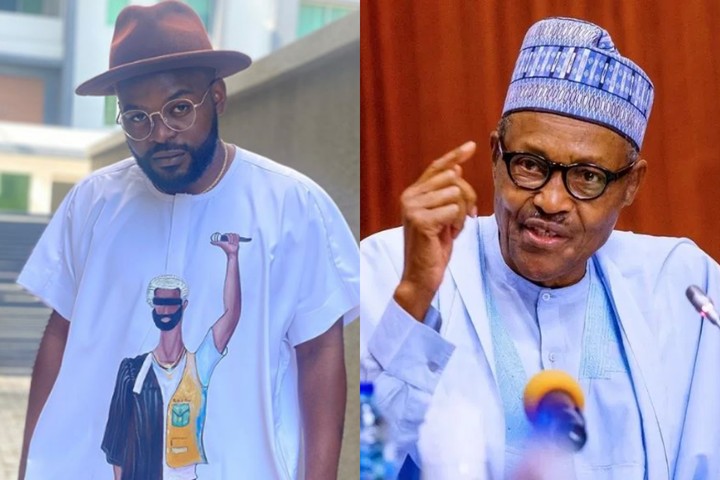 He wrote on Twitter, ”What is this? Have you treated Boko Haram with the “language they understand?” What about the kidnappers & bandits? ”Today you go to London, tomorrow Paris. You are now coming here to tweet rubbish.”