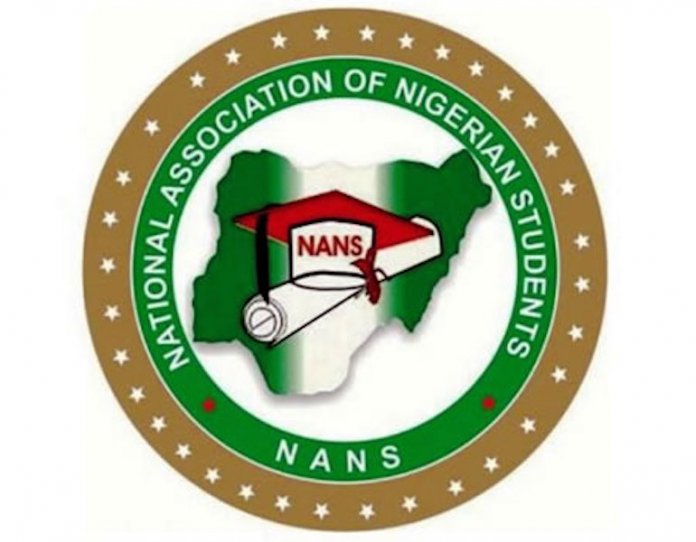 The National Association of Nigerian Students (NANS), has declared June 12 should be “a national protest” for all Nigerian students rather than the celebration of Democracy Day.

The National President of NANA, Mr. Sunday Asefon, said that the country should not be celebrating Democracy Day on June 12 while students are being killed and kidnapped by bandits.

Asefon told journalists in Ado Ekiti yesterday that it is sad that insecurity has reached a frightening peak where students could no longer go to school with the guarantee that they would return home safely.

He said that about 200 students of Islamiyya School were kidnapped in Rafi Local Government Area of Niger State in a shocking and bizarre fashion barely 24 hours after students of Greenfield University, Kaduna, were released by their abductors.

The NANS leader observed that the seemingly incessant and incurable kidnapping of students in the North-west and North-central regions of the country called for urgent radical move that would halt Nigeria’s gradual slide into anarchy.

He also declared June 11 and 12 as national days for the repose of the students who died in the hands of kidnappers and for the safe return of those still being held hostage by these evil doers.

Asefon said: “Putting it in the right perspective, the government and security apparatuses have failed us. We can no longer trust them.

“The government must convene a national dialogue where people can come with different ideas and proffer solutions to this insecurity issue.

“We are daunted by the endless news of kidnapping of students in their hundreds within the last two years. This development is not only unacceptable; it challenges the very fabrics of our national development, unity, cohesion and portends grave danger to our educational institutions.

“NANS under my leadership, having considered the continuous threats to the lives of our students and the lukewarm pace of security apparatuses to these nefarious crimes, regrettably call on government to order immediate and temporary closure of all schools in the North-west and North-central until adequate security is put in place.”

He regretted that NANS was not left with a practical alternative than to ask for the closure of schools.