Home Entertainment “Annie stuck by me when I had nothing” – Tuface reveals why... 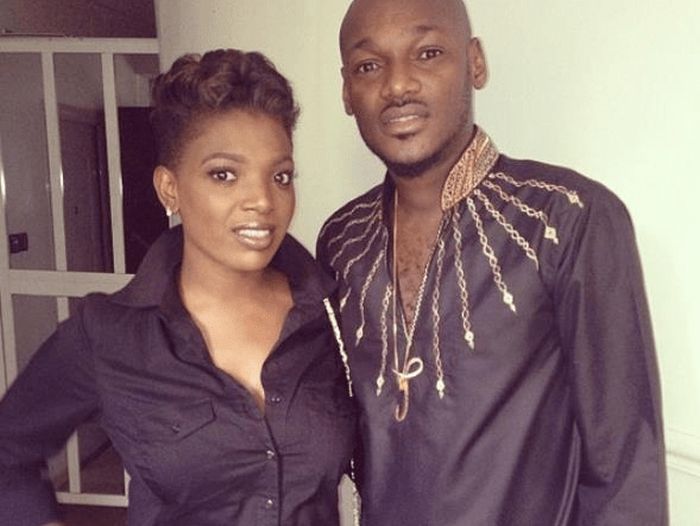 Popular Nigerian legendary singer, Innocent Ujah Idibia, popularly known as Tu face or 2 baba, has disclosed the reason why he decided to marry Annie Idibia instead of his numerous women who had children for him. 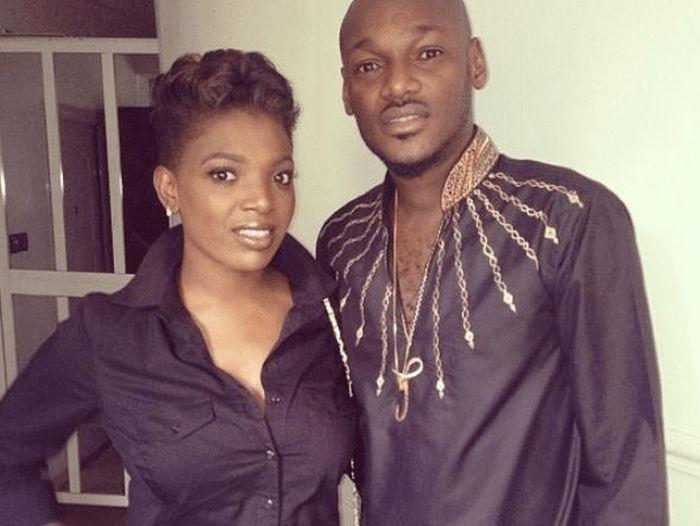 The father of seven; 5 from his previous relationship with other women and 2 from his wife, Annie Idibia in an interview with DJ Anyaloko disclosed his reasons. 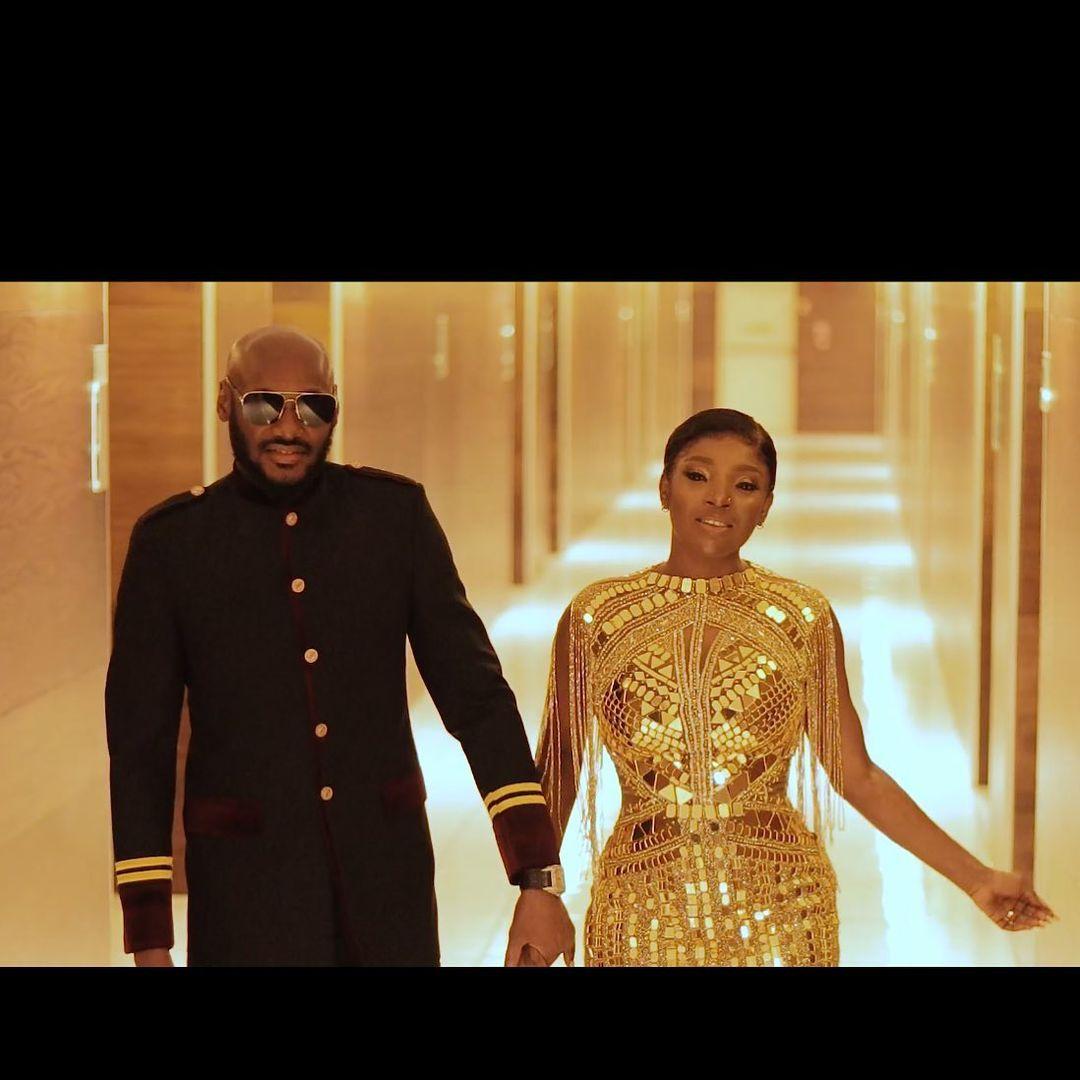 “You see Annie is from an average background like myself. We both started from nothing. She stuck by me through it all. When there was no car she hopped on bikes, took the bus, and trekked with me. When there was no money or house or hit song or millions of albums sold or big awards and accolades.”

“When I used to repeat just 3 sets of clothes, she would always hold my head, look me in the eyes and tell me things will be fine one day. When I wasn’t handsome, she would call me her prince charming. When I wasn’t celebrated, she called me her king and said she is my number one fan and to this day, she still is.”

“Even when I made it big as a musician and started misbehaving and controversies almost destroyed my career, she would go down on her knees and pray to God to show me the way and give me victory over my enemies.”

“Now if am still that small boy struggling to make it like every other young chap on the streets of Lagos, do you think a doctor, a lawyer, and a multi-millionaire businesswoman would want to look at me or even have my kids? No, so to answer your question, I did not choose who had more to offer me, I chose Annie because she offered me her all when we had very little”.