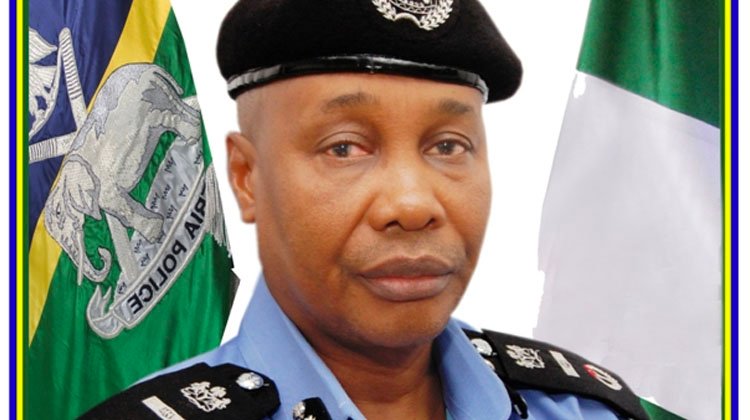 ARMED BANDITS, herdsmen and robbers have killed about 394 and kidnapped 224 Nigerians in one month, a recent report has disclosed.

The report published by EONS Intelligence, indicated that in the past one month, there had been multiple accounts of deaths in the six geopolitical zones of the country.

The North-West region has been hit by this insecurity which it said was crippling Nigeria’s sovereignty and economy, with about 124 deaths and 141 kidnappings.

Kaduna, it was gathered, had the highest number of deaths totaling over 44, whereas Katsina, the epicentre of kidnapping with over 71 abducted persons in the period of one month.

According to the report, in the North-Central region, there are about 115 deaths and 56 cases of kidnap, Benue being the worst hit, with over 47 deaths in one month.

An analysis of the reported showed that the South-West region recorded a total of 53 killings and about 10 cases of kidnaps from multiple attacks on farmers, bandits and robbers.

It further revealed that the South-South region had over 48 deaths, with Rivers being the epicentre with over 20 deaths.

The region, it was also learnt, had a total of about 10 cases of kidnapping, while in the North-East, there were over 40 persons killed and about 17 kidnapped in the region.

Taraba State remained the worst hit with over 21 killed and 15 kidnapped in one month.

Anambra, the reported indicated was the worst hit state in the South-East with over 28 killed and several others kidnapped. The region has a total of 67 killed and many kidnapped.

The president, Major General Muhammadu Buhari, in May, urged Nigerians to show more understanding on the current security situation in the country.

In another tweet that same month, he appealed to bandits and kidnappers to release the kidnapped Greenfield students.

This has made prominent Nigerians to berate the President on his true stance on the insecurity in the country.