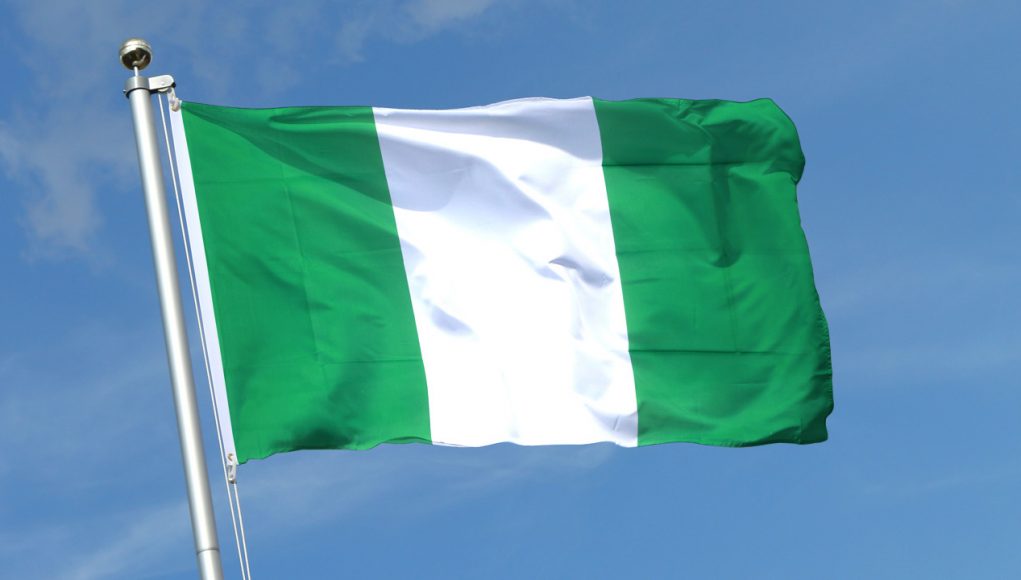 Key events in Nigeria since independence six decades ago, on October 1, 1960:

The first in a series of military coups takes place in 1966 amid dissatisfaction with progress since independence and frustration that most people in top government roles are northern Hausa-speaking Muslims.

The main figures behind the coup are ethnic Igbo officers, from the mainly Christian south.

In a counter-coup the same year, Igbo officers are killed and brutal slaughter of Igbo civilians occurs in the north, forcing thousands to flee to their southeastern heartland.

Between 1967 and 1970, civil war rages in the southeast after Igbo separatists declare an independent republic of Biafra.

More than one million die, most of them Igbos, from the effects of war, famine and disease.

In 1975 General Yakubu Gowon is overthrown by General Murtala Mohammed, who is assassinated the following year.

General Olusegun Obasanjo takes charge and rules until 1979, when he becomes Africa’s first military leader to hand over power to an elected president.

President Shehu Shagari holds on until 1983, when he is toppled by General Muhammadu Buhari. Two years later General Ibrahim Babangida takes over in a coup and stays in power until 1993.

General Sani Abacha takes over in 1993 and rules with an iron fist.

Writer Ken Saro-Wiwa, who fought for a fairer share of the oil wealth for the people of the Niger Delta region, is executed in 1995 after an internationally condemned trial.

After Abacha dies in office, Obasanjo returns as a civilian president in 1999 and is re-elected for a second term.

By 2000, a year after civilian rule is restored, 12 states in the mainly Muslim north had reintroduced Islamic Sharia law in parallel to the state and federal legal system.

Over the next few years, ethnic and religious tensions mount across the country, leading to violence that leaves thousands dead.

In 2009 a group known as the Jama’atu Ahlis-Sunna Lidda’Awati Wal-Jihad, known locally as Boko Haram, launches series of attacks in northeastern Nigeria.

After days of clashes between supporters of the group and the military, 800 people are killed including the leader of Boko Haram, Mohammed Yusuf.

Yusuf’s death leads to the group’s radicalisation and declaration of Jihad against the Nigerian state.

In 2011 Goodluck Jonathan, a Christian from the south, wins presidential elections against Buhari, the former military ruler from the Muslim north.

Insurgents overrun the headquarters of the Multinational Joint Task Force, a coalition of regional armies mandated to fight the insurgency, in January 2015.

The same year, an offensive by armies of Nigeria, Chad, Cameroon and Niger drives the jihadists out of captured territory.

The latter group grows and becomes a branch of the Islamic State, taking on the name Islamic State in West Africa Province (ISWAP).

Buhari wins re-election in 2019 but the opposition immediately brands the result a “sham” and files an appeal.

After a bitter eight-month legal battle, the Supreme Court dismisses the case and upholds Buhari’s victory.

In 2020 the global pandemic batters Nigeria’s oil output, which accounts for more than half of government revenue.

The International Monetary Fund projects Nigeria’s GDP to shrink 5.4% in 2020 and approves the country’s request for $3.4 billion in emergency funding.