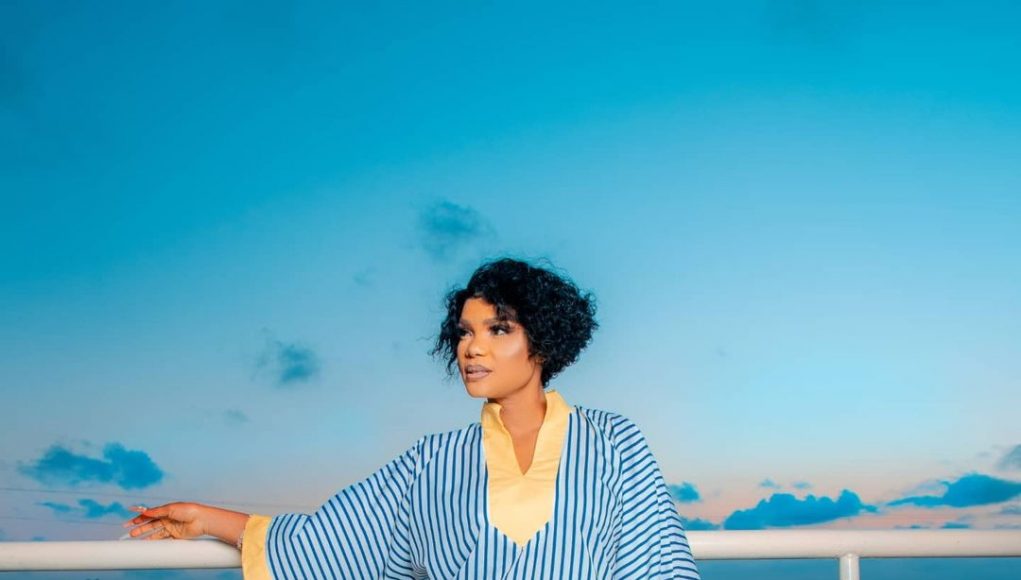 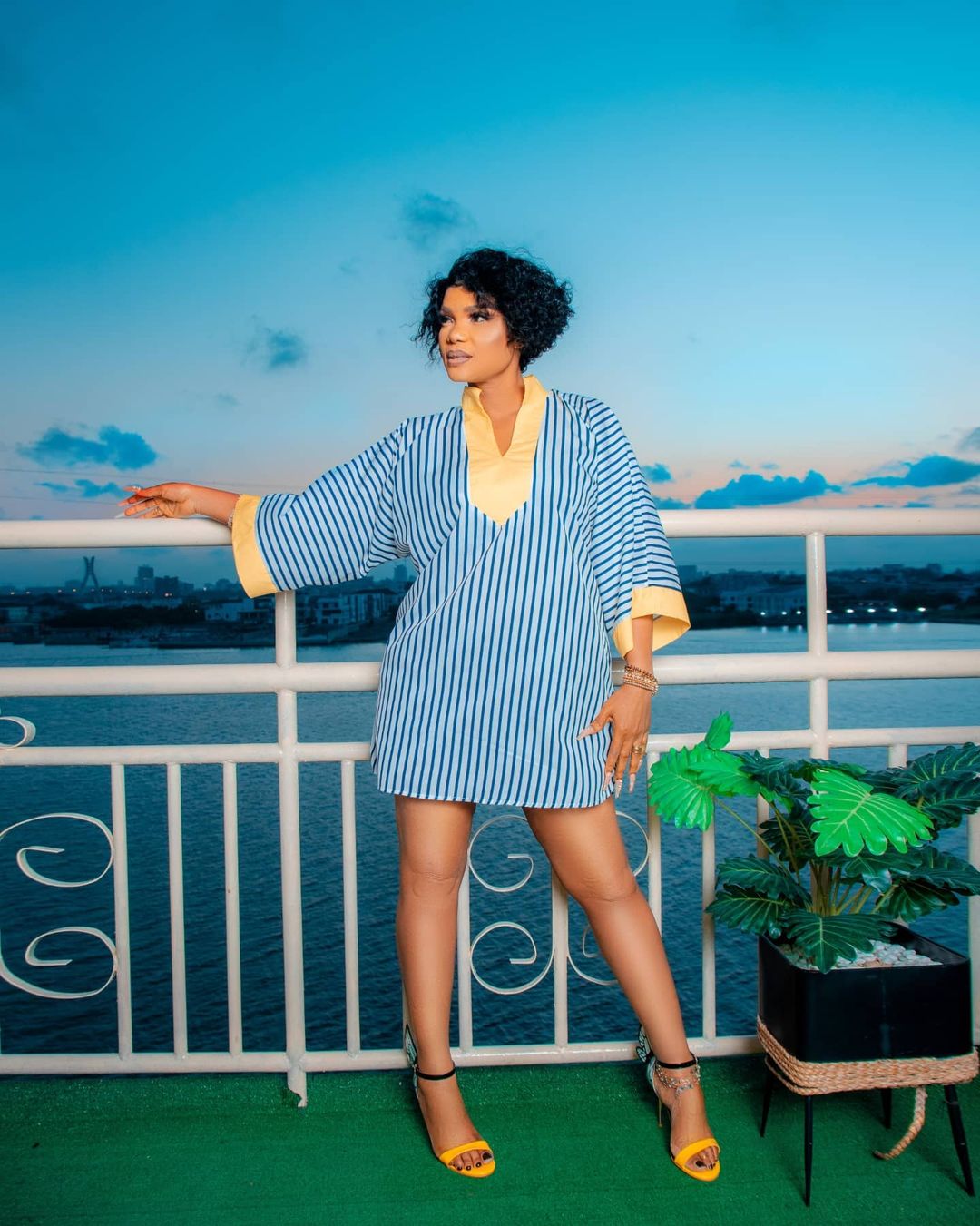 A movie critic had taken to the comment session of Toyin Abraham’s movie, ‘Ghost and The Tout Too,’ to discredit the movie of lacking ‘intelligence’ and or copying Akindele’s movie script, ‘Omo Ghetto The Saga.’ 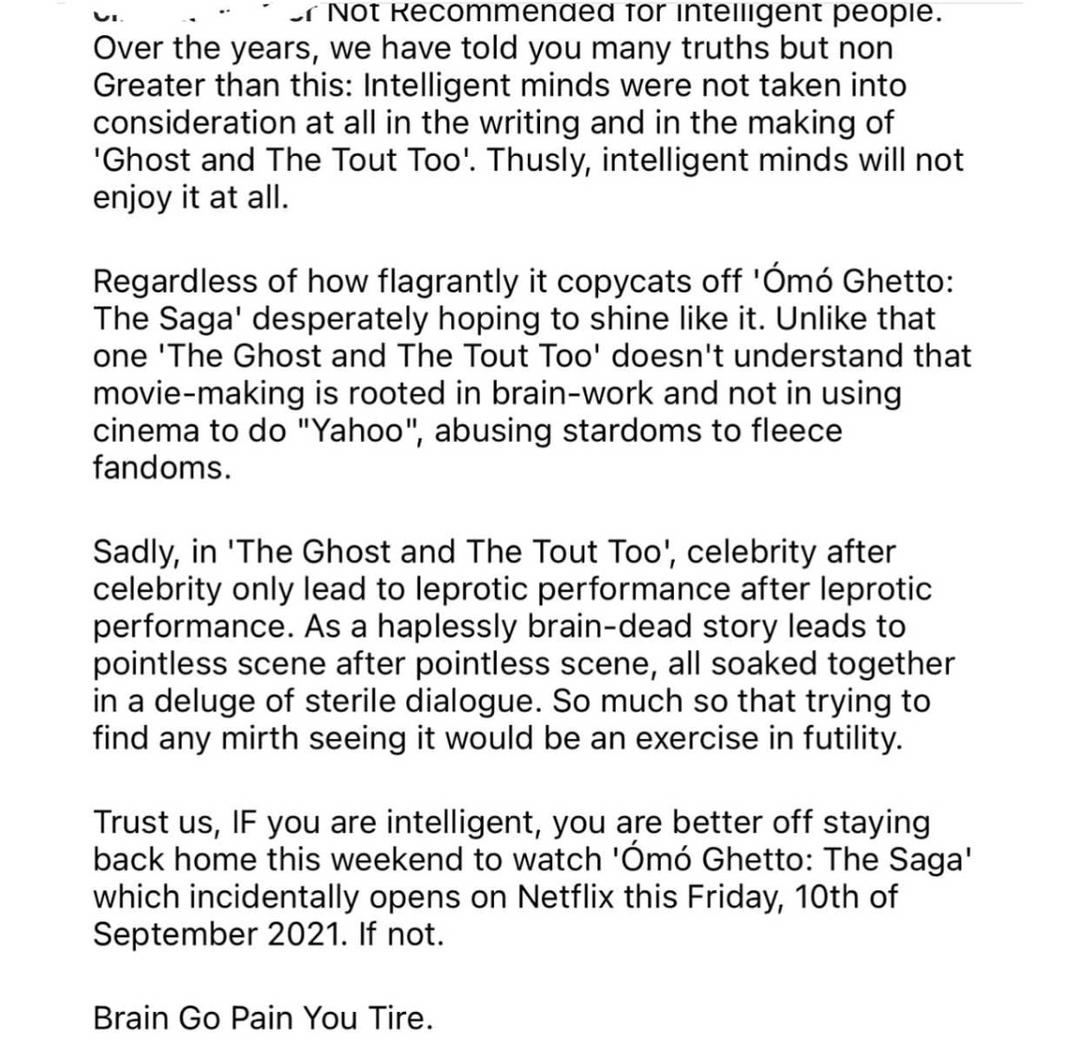 In reaction to the movie critic, Iyabo Ojo accused Funke Akindele of being the sponsor behind the Instagram account just to ridicule the hard work put into making the movie out of jealousy. 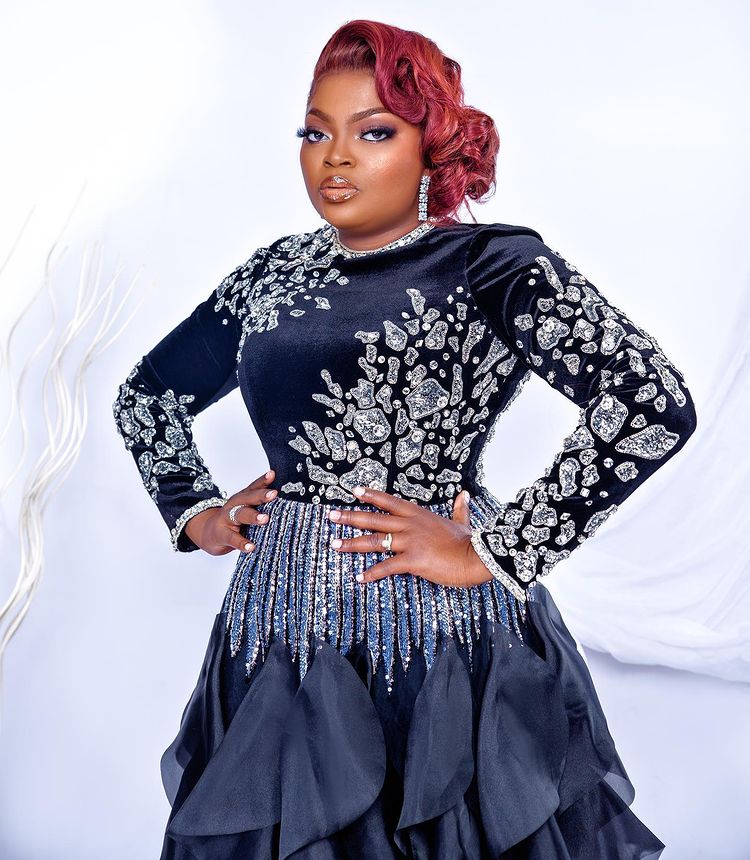 Iyabo Ojo added that the mother of twins is not as good of a person as she claimed to be online. 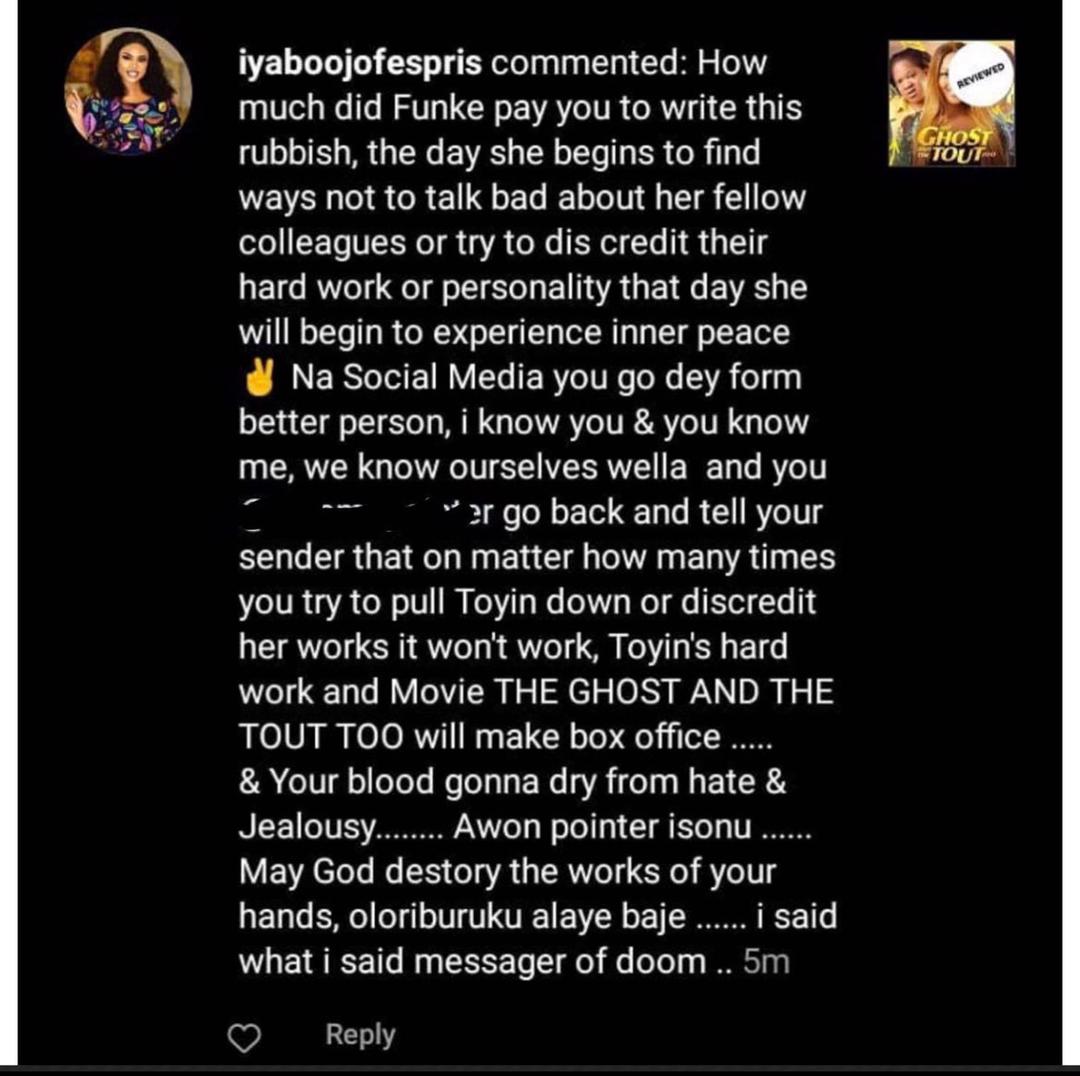