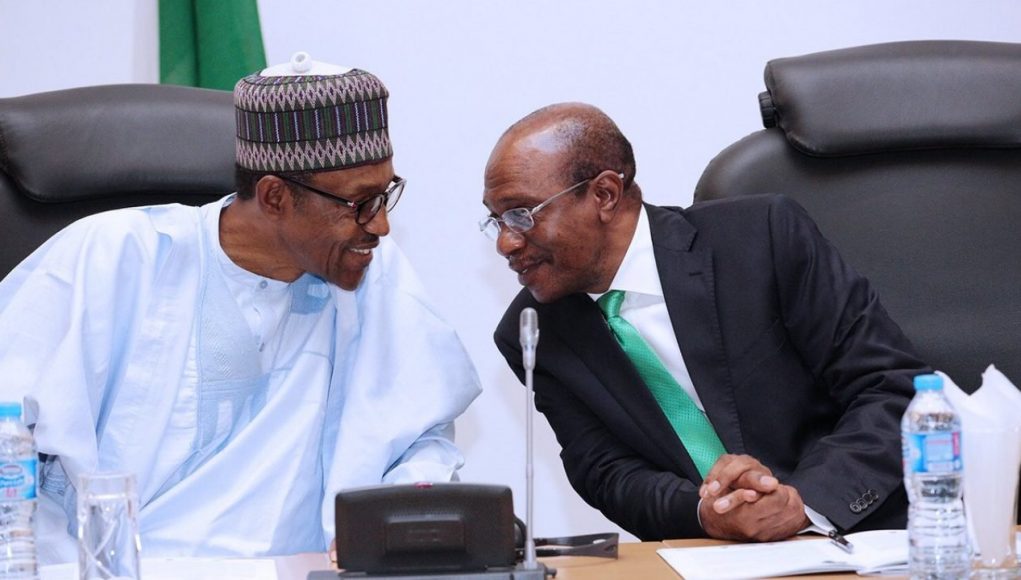 At the CBN, monetary policy managers are tinkering policies to ensure increased demand for foreign exchange does not further weaken the naira. But the events of the last week have shown that the CBN is doing so much not to lose that battle again. The Nigerian naira fell to the lowest point ever, touching 555 to a single dollar at the parallel market on Tuesday.

If history is anything to go by, the naira would recover slightly in November and December, before hitting new highs in late December and early January. Where we are today is a place we have been before, but this time, the stakes are higher.

In January 2016, Godwin Emefiele, governor of the CBN, announced that the apex bank would no longer sell dollars to the BDCs within the country because they were “greedy”. “We have noted with grave concern that Bureau de Change (BDC) operators have abandoned the original objective of their establishment, which was to serve retail end users who need US$5,000 or less,” Emefiele said at the time.

Does this story sound familiar to you yet? Yes? No? If it doesn’t, let me bring it home.

In July 2021, the CBN banned sale of forex to BDCs — just like it did in Janaury 2016. In 2016, Emefiele said they were greedy and have abandoned their objectives. In 2021, he said they now “facilitate graft and corruption in the country” and have turned away from their objectives.

In 2021, the naira depreciated by about 11 percent in a few weeks after the move. In eight months from July (March 2022 precisely), the naira should be well over 630 to a dollar, if the same parallel continues.

HISTORY TEACHES THAT THE NAIRA CAN RECOVER

Since we are taking lessons from history, it would also be great to point out the fact that the naira also recovers — it has done so in the past. Here is the story of the great recovery.

In January 2017, about a year after the CBN stopped sales to the BDCs, the naira had fallen from 250 to 495 at the parallel market. So the CBN said it would re-engage the BDCs and resume sale of forex to that segment of the forex market. Somewhere in all that mix, the naira hit an all-time low of 520 per dollar in February 2017.

A furious Emefiele who knew the crash was as a result of speculation in the market warned that speculators will get their fingers burnt. True to his words, the CBN adjusted its forex policy and also increased forex sales to commercial banks to play in the retail end of the market.

This answers the question: Can the naira recover from 555 today to 400 in four months? The answer is yes. We have seen a similar move before, under this same CBN.

CAN THE CBN CLOSE THE FOREX GAP?

There is no straight answer. The factors affecting this move of the naira are endless. From oil prices to subsidy payment decisions, to handshake with BDC operators. Not all the decisions are with the CBN. Some of those decisions are on the fiscal side of the economy.

However, the CBN would need to tweak its policies again to ensure this trend of the naira heading for 600 does not continue. From what 2017 taught us, the CBN can indeed close the forex gap between the parallel market and the official side. The question is, will Emefiele be willing to go back to 2017? Are the variables now anything like they were then?

The e-naira is expected to launch in October. But with the naira trading at a 411 to a dollar at the banks and 555 at the parallel market, what would be the value of 500 e-naira? Less than $1 or more than $1?