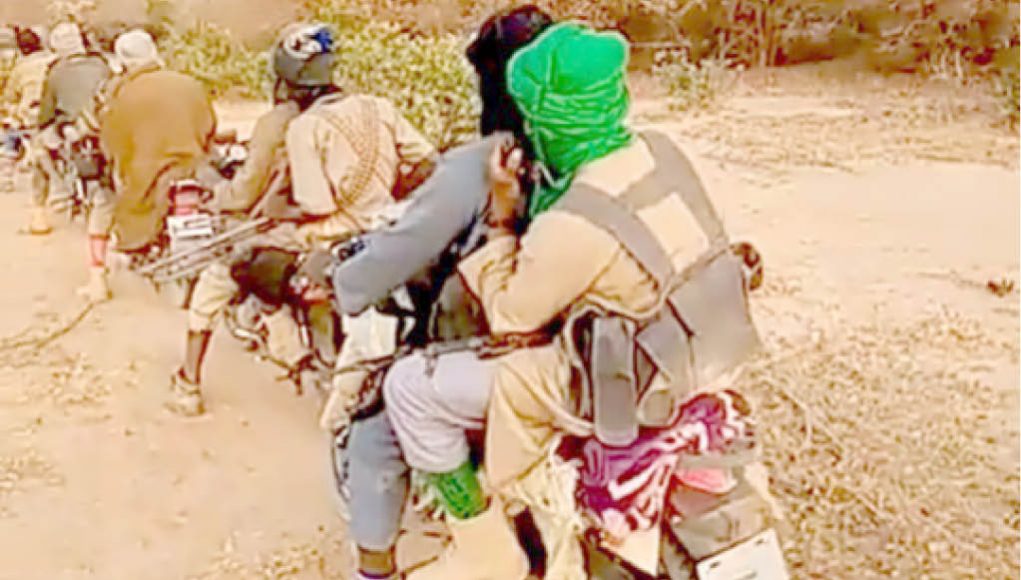 Speaking when he paid a visit to Lucky Irabor, chief of defence staff (CDS), at his office in Abuja on Tuesday, Goni said his organisation is ready to partner the military in getting rid of bandits and insurgents.

The CG said park service was established to protect and conserve biodiversity in the areas known as national parks, game reserves and forest reserves.

“These forest reserves and national parks which are approximately 1,129 square metres have become hideouts for bandits and terrorists,” Benjamin Sawyerr, information director of the Defence Headquarters, quoted him as saying in a statement.

Goni said there is a need for the military and park service to sustain the existing synergy in tackling the country’s security challenges.

”The military could be of assistance to the park service by training its personnel on securing the forests,” the CG said.

On his part, Irabor, represented by Dahiru Sanda, an air vice marshal, said the military is committed to ensuring that the country is safe.

The defence chief said relevant stakeholders must support the park service towards ensuring that the forests are well protected from criminals.

Irabor asked the park service CG to share intelligence with the military that will help in combating criminals.