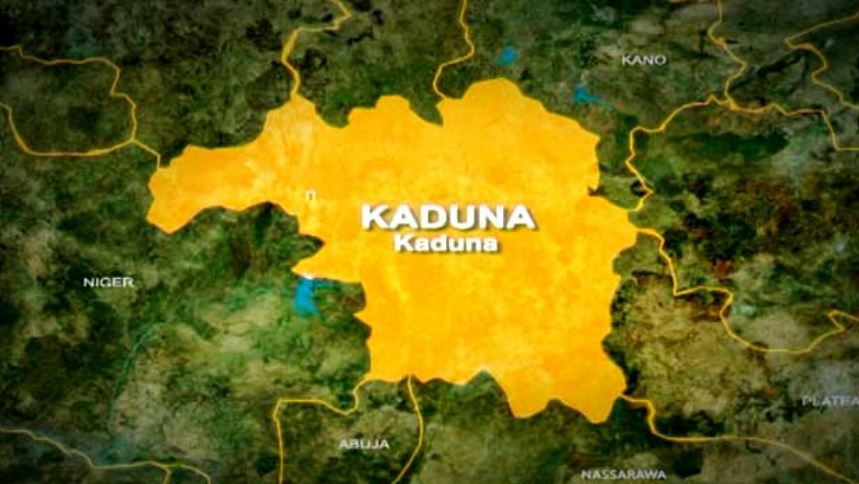 THE Paramount Ruler of Atyap Chiefdom, also known as ‘Agwatyap’, Sir Dominic Yahaya, has raised the alarm over sustained Fulani attacks which have claimed over 50 lives of villagers under his domain which include Zango-Kataf in Southern Kaduna within a month.

The killings, the monarch said, included heavily pregnant women and children, claiming also that 254 houses and seven churches were destroyed by the herdsmen during the sustained attacks.

Yahaya stated these while addressing a press conference in Kaduna, the state capital, on Monday.

While expressing grave concern over the killings, the Agwatyap maintained that his domain is now under siege, warning that the attacks had reached “an extreme height of provocation almost beyond control.”

According to him, the attacks have forced the natives who are predominantly farmers out of their land and can no longer go to farm.

Yahaya added that no fewer than 15,000 natives were now at the internally displaced camps in the area, and called on both the state and federal governments to come to the aide of the displaced villagers.

He also appealed to security operatives to adopt extreme measures toward containing the unwarranted and unprovoked attacks across the Atyap chiefdom.

This was just as he called on the Federal Government to accord traditional rulers constitutional roles aimed at checking the frequent attacks in their domains across the country.

The monarch said, “Saturday, September 11 was another black day in Atyap Chiefdom when gunmen struck again, killing Reverend Silas Ali within the vicinity of Zango Urban settlement in Atyap Chiefdom of Zangon-Kataf LGA of Kaduna State.

“And the following day, Sunday, September 12, suspected herdsmen invaded the community of Apyiah Ajiim, few hundred metres from the spot of Saturday’s attack, killing 12 people in another round of recurring attacks on the Atyap community. The victims include six women (two were heavily pregnant), three men and three children.

“I wish to passionately appeal to the federal and state governments to come to the aid of these homeless peasants whom, not fewer than 15,000 of them are now in Internally Displaced Persons camps, by providing succour particularly in the area of building materials to enable them re-erect structures to return to their communities.”