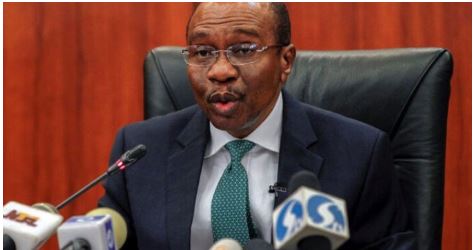 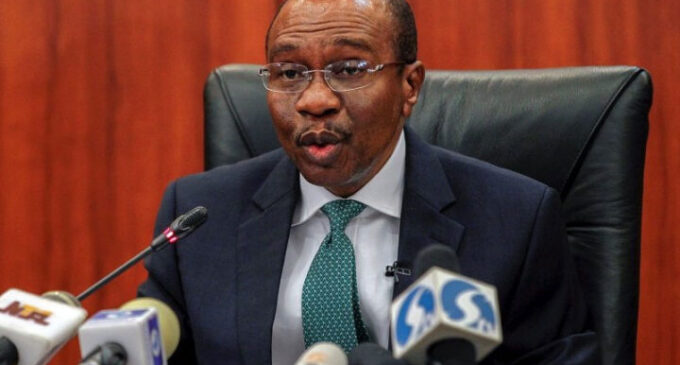 On April 23, 2013, the verified Twitter handle of Associated Press (AP), one of the biggest news agencies in the world, tweeted 12 words that cost the US economy about $140 billion. Yes, 140 billion dollars. The 12 words were: “Breaking: Two Explosions in the White House and Barack Obama is Injured.”

In a few minutes, AP told Reuters that its Twitter account had been hacked, and the tweet was bogus. It also tweeted with its APstylebook account that the tweet was false. The market immediately began to recover. The hack was claimed by a group of hackers from Syria. The US did recover, but some $140 billion changed hands in a few minutes. That is arguably the biggest example of how “information is power”.

Let’s bring it home. In April 2015, right after President Muhammadu Buhari won the elections, the Nigerian Stock Exchange began to rally. On April 1, 2015, the NSE became the best-performing stock market in the world. Why? Information had gone to foreign investors that the man who can change Nigeria had just won an election. The news of the peaceful transition of power in Nigeria had also fuelled the rally.

In essence, news can translate to billions of dollars or trillions of naira. To gain or to lose.

On Friday, Godwin Emefiele, the governor of the CBN, made it clear that the monetary policy team he leads wants to shut down speculative trading of foreign exchange at the parallel market. Emefiele has shown this in more ways than one. But the latest way is by pushing for a crackdown on abokiFX, a website that publishes daily parallel market rates.

I do not know the exact date the idea of abokiFX was conceived, but its digital footprint shows it’s been around since 2014. And recently renewed its subscription until March 2022. The website is hosted in Arizona, US, and its core IP history shows a lot more details over a seven-year period (not needed in this article).

Point is, abokiFX has been here before President Muhammadu Buhari was elected, and before Emefiele was appointed in June 2014. In that time, the platform has built such a following that it is now one of the top 50 most visited websites in the country. And this has consequences.

It took AP over 150 years to build the kind of trust and following that a tweet from its account could trip the most advanced economy in the world and cause a loss of $136 billion in less than six minutes. It took abokiFX seven years to become the authority on parallel market rates in Africa’s biggest economy. Emefiele seems to believe that Oniwinde Adedotun, the founder of abokiFX, is milking that influence to trade millions of dollars to his advantage.

To curb that influence, Emefiele’s CBN opened an investigation into Oniwinde and abokiFX’s 25 bank accounts in Nigeria. The website, in turn, stopped publishing rates from Monday. The battle between both parties is still too young for a conclusion.

WHAT DOES THIS MEAN FOR THE NAIRA?

On the first day abokiFX did not publish rates, many Nigerians were asking — ‘what is the dollar-naira rate?’ Someone said it was now N450 per dollar. Some others said the naira appreciated to 560 against the greenback. Many said things had gotten worse. The clear message is: there is a vacuum, no central authority on parallel market rates.

As a journalist who has covered this market for years, I called my sources in the Lagos forex parallel market to get a sense of what was happening, and I found them giving various rates — with a differential as high as N18 per dollar. Put simply, some traded for N560 per dollar, some did for N578 per dollar. Only last week, most of the traders I know quote the same price — which was always the same as what abokiFX publishes.

The success of Emefiele’s move also seems to be the failure of it: Some are trading dollars cheaper than they did last week, but some are doing the opposite.

The power abokiFX wields is also slightly unhealthy — at least for the naira. If naira trades at N550/$1 on Monday, and they buy $1m, the platform administrator(s) can decide to publish N580 per dollar on Tuesday, and go to the market to sell its $1m dollars for N580 million, making a profit of N30 million in a day for just running a trusted reference website.

I have no evidence to show they have done such or that they do such. But Emefiele suggested it when he said abokiFX sells tens of millions in FX to companies in Nigeria.

If the CBN succeeds in shutting down abokiFX, a number of other platforms will try to fill that void, but with little success initially. The shutdown will lead to various naira-dollar quotes across the country. But it would be temporal and would not solve the actual demand and supply problem we have with forex in Nigeria, which needs more structural, long-term solutions.

It would have the fast news effect like the AP-Obama tweet or Buhari election victory-NSE rally,  but the status quo is very likely to return quickly.