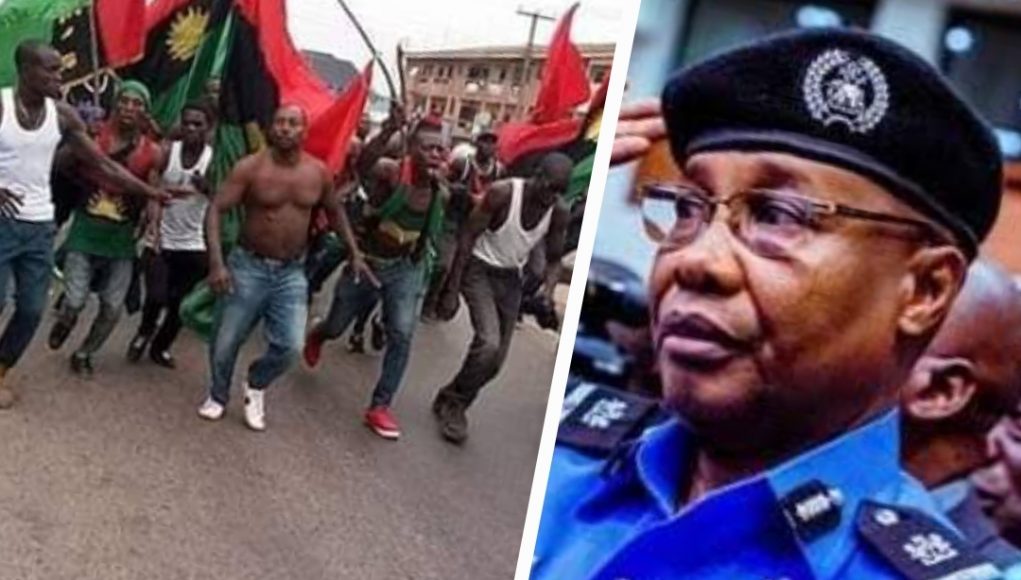 The Gudu Division of the Federal Capital Territory High court has ordered the Nigerian Police Force to pay N50 million as reparation for the unlawful detention of Ngozi Umeadi.

Ms Umeadi, an IPOB activist, was arrested in February 2021 under the supervision of disgraced head of police Intelligence Response Team (IRT), Abba Kyari.

She was arrested at a hospital in Onitsha, Anambra State, where she was receiving a post partum care, per Sahara Reporters.

Mr Kyari was removed from office on July 31 following his involvement with a famous fraudster Hushpuppi.

Ms Umeadi through her lawyer Ifeanyi Ejiofor instituted a fundamental rights suit challenging her unlawful arrest and continuous detention by the police.

The judge ordered her immediate and unconditional release with an exemplary and aggravated damages fine of N50 million paid to her by the Nigerian police force.

Mr Ejiofor in a statement on his Facebook page said his team will try every possible course of action in enforcing the court order.

“We SHALL leave no stone unturned to ensure that the terms of this judgment is carried out to the letter. We shall also be speedily following up on prompt compliance with these terms of judgment, while other pending applications affecting others still in this category are being addressed in Court,” Mr Ejiofor said.

“However, be assured that justice can only be delayed but not denied. All persons illegally arrested and still being detained by the lawless Nigerian Security Agencies shall get justice.we are not relenting,” he added.