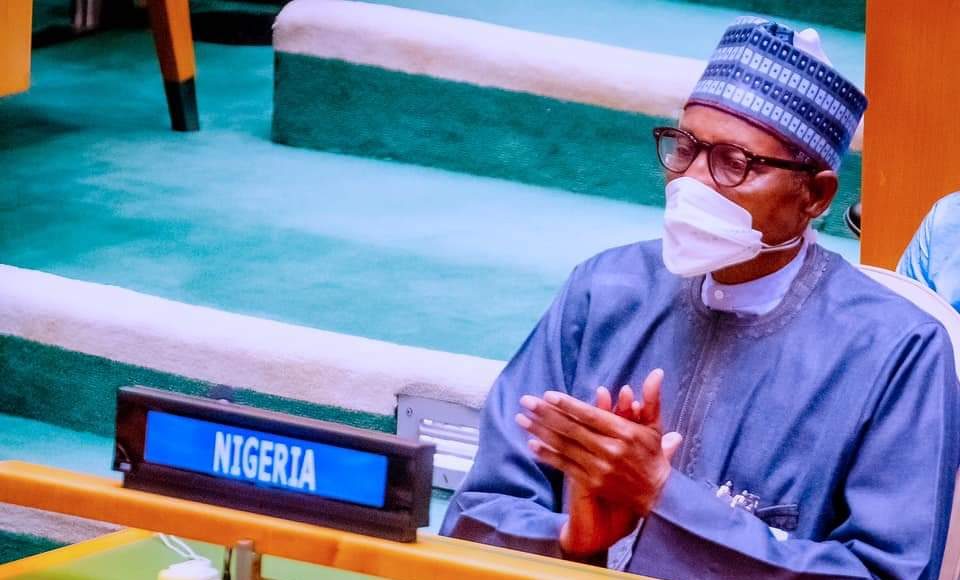 While two of the groups are protesting against the regime of the President, Major General Muhammadu Buhari (retd.), the third group will demonstrate in support of the ex-military leader.

One of the groups comprising Yoruba Nation and Biafra agitators, Nigerian Indigenous Nationalities Alliance for Self-Determination, is headed by Prof Banji Akintoye.

Also, activists under the aegis of TakeItBack movement have mobilised for a protest at UN headquarters in New York with demands.

The PUNCH gathered that the last group would be holding a pro-Buhari protest tagged, ‘One Nigeria March.’

Akintoye explained that NINAS’ protest tagged, ‘Million-Man Freedom March,’ was to show the world “the crimes against humanity, attacks on press freedom, free speech and other criminalities being aided by the Buhari-led government of Nigeria.”

He also said the agitators “are demanding the conduct of a regional referendum so that the indigenous people can decide on their nationhood”.

The renowned historian accused the Federal Government of sponsoring the counter-protest at UN headquarters, alleging that black foreigners living in the United States of America were “hired at $500 per head.”

Akintoye, in a statement on Thursday by NINAS Director of Public Communications, Mr Maxwell Adeleye, said, “Irrespective of the material and financial superiorities of these Lions, there’s no way they can defeat United Foxes in a democracy.

“The Friday Grand March in New York shall be historic; hence, the Nigerian government is jittery. The ring leader of government officials and a top Lagos journalist are now in New York to start hiring black people who will pretend as Nigerians to stage a pro-Buhari and One Nigeria protest to counter NINAS.

TakeitBack Movement’s Global Director of Mobilisation, Gbola Owoborode, listed four demands for the activists’ protest, among which were that the leader of Independent People of Biafra and Yoruba Nation activists, Sunday Adeyemo, popularly known as Igboho, should be freed.

He said, “The regime should also free Sowore, unconditionally and drop all charges, of which he has been falsely accused.

“We demand the immediate release of all political prisoners, including Nnamdi Kanu, Igboho and the over 300 #endSARS activists still under illegal detention, as well as an end to terrorism, kidnappings. and banditry that has completely ravaged the entire country.

“The resignation of the Buhari regime that is incompetent, lawless, despotic, nepotistic and corrupt. It has failed to guarantee the security and welfare of Nigerians which is their primary responsibility as a government. The Buhari Junta must go!”