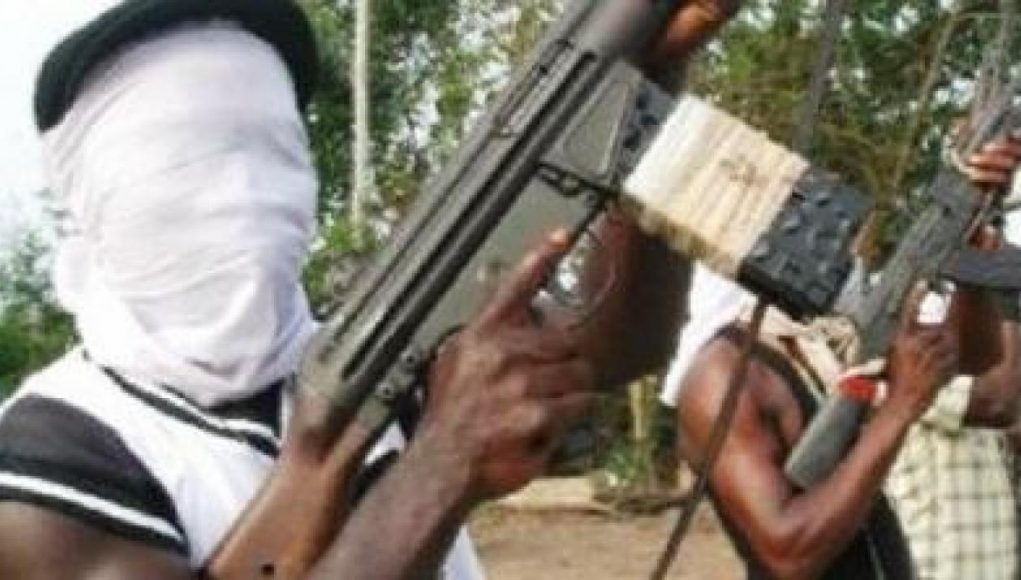 Azubogu’s convoy was said to have been attacked in Nnewi, but he was not in any of the vehicles as at the time of the attack.

A source said the convoy was heading to Nnewi, after attending a public function, when it was attacked.

A driver of one of the pilot vehicles in the convoy, whose identity was not immediately ascertained, was killed in the attack, the source said.

As at the time of the attack, DAILY POST gathered that Azubogu was being awaited in Awka, where he was to announce his defection to the All Progressives Congress (APC).

Also, a police station in Ajalli, Orumba South Local Government Area of the state was yesterday attacked and burnt down by gun wielding men. It is not certain if there were casualties in the attack.

The Police Public Relations Officer of Anambra State Police Command, DSP Tochukwu Ikenga could not be reached on phone to confirm the incident.

Meanwhile, politicians in the state have abandoned the use of branded campaign vehicles, as a way to evade attack.