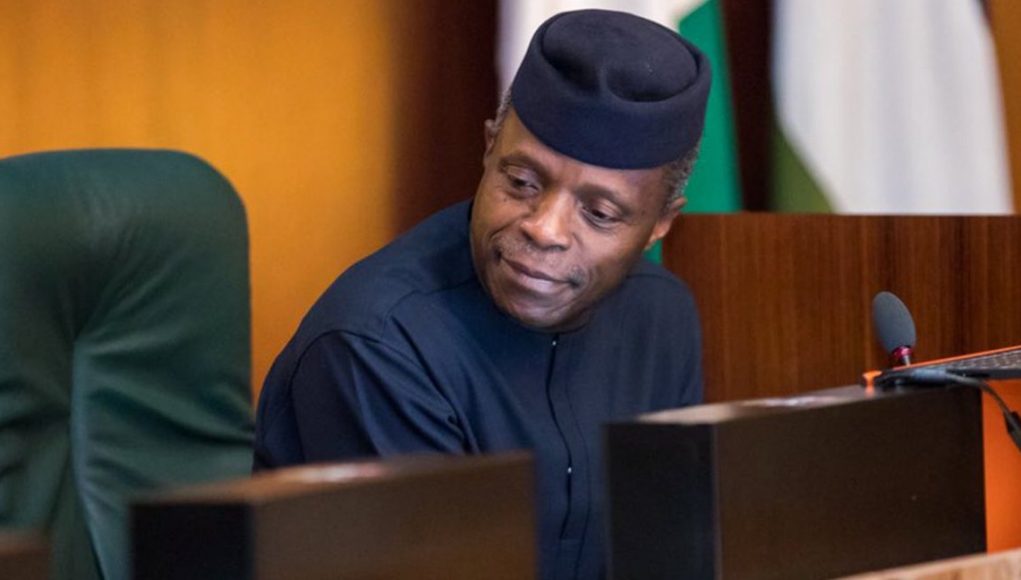 There is unexplained tension in the air as the Vice President, Prof Yemi Osinbajo, was seen at the Reddington Hospital, Lagos, setting tongues wagging as to the reason the number two citizen was there.

The furore generated by the VP’s presence at the Reddington Hospital is even made worse following his absence at the funeral ceremonies of the the late Chief of Staff, Lt General Ibrahim Attahiru and 10 other officers, who died in the ill-fated military aircraft that crashed in Kaduna.

According to reports, the Vice President’s convoy was seen entering Reddington Hospital Lagos yesterday (Saturday) around 10am and remained there till around 2pm.